U.S. (and Canada) Could Take A Page From Costa Rica: The “Cedula”

Watching the CNN special reports "Democracy in Peril" and my own experience, I wondered why the US (and Canada) do not have the 'cedula' like here in Costa Rica. 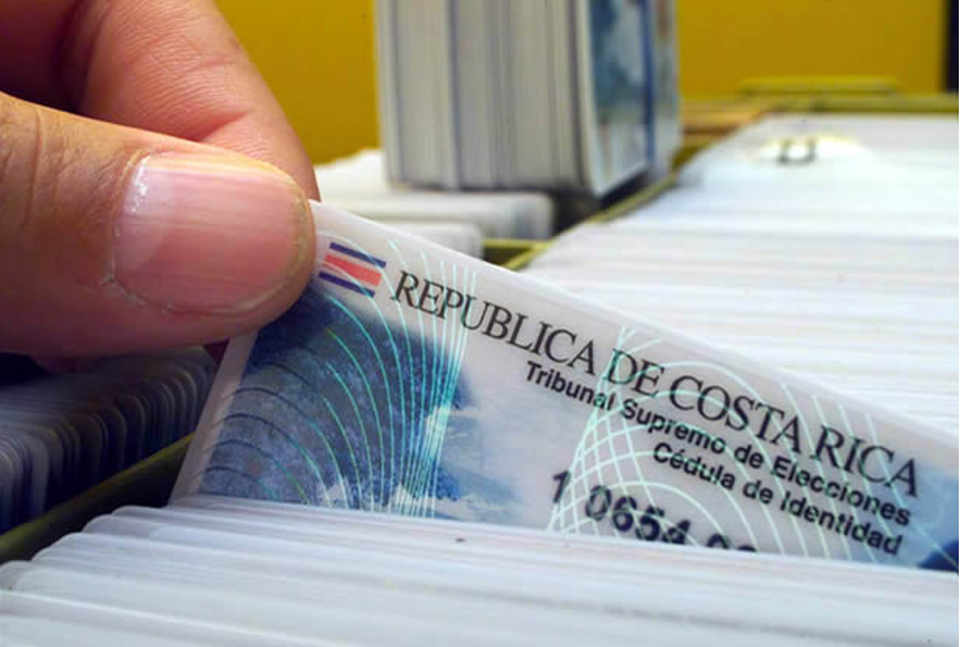 Rico’s TIOC BULL – The United States is gearing for the 2020 presidential elections. And without a doubt, alleged voter fraud will be part of the process. Though studies suggest voter fraud isn’t a widespread problem in the US, it does happen.

In 2014, Justin Levitt, a professor at Loyola Law School, found 31 known cases of impersonation fraud in one billion votes cast in all US elections between 2000 and 2014. And in 2012, News21 analysis of 2,068 alleged election-fraud cases since 2000 turned up 10 cases of voter impersonation.

To date, there has not been (to my best to search any cases) one case of voter fraud in post-1948 Costa Rica elections, the year when the elections were deemed fraudulent and annulled by Congress, leading to the Costa Rican Civil War later that year.

Why has there been no or almost no voter fraud in Costa Rica’s elections in the last 50 years? One word, “cedula”.

In Costa Rica, in recent years, the cédula de identidad, is a credit card-sized plastic card that includes a photo of the person, a personal identification number, and the card’s owner personal information (complete name, birth date, and others). The cedula is issued to every Costa Rican over the age of 12.

Foreigners with legal residency in the country are not issued the “cedula”. Legal residents are issued a ‘Dimex’ as the residency card is often referred to; all others use their passport which, according to my local bank manager (if you can find one), is the only acceptable ID other than the cedula or dimex.

The cedula – Cédula de Identidad – is in practice in many countries in Central and South America and Europe.

In Costa Rica, like its neighbors above and below, a cedula is the only valid identity document for many purposes; for example, a driving license or passport is not valid to open a bank account. The term “cedula” may also colloquially refer to the number on the identity document.

A cedula is given to citizens upon birth or at the time of naturalization for immigrants (the cedula number starts with 8).

In the United States and Canada, has no ‘cedula’.  The Social Security Number (Social Insurance Number in Canada) is not a cedula.

Before you go off on me, a driver’s license, state (or province) ID card or any other photo ID card, issued in the US and Canada, to be best of my knowledge, does not include citizenship status.

My Ontario photo ID card and driver’s license (you can have one or the other) or health card does not state my Canadian citizenship, yet it would be my ID to vote. Many of my friends in Ontario have the same document and are not Canadian, only legal residents. They don’t vote because they know they are not Canadian.

The US election administration is highly de-centralized, with each state setting its own rules and local officials administering them. Voter ID requirements have huge variations. 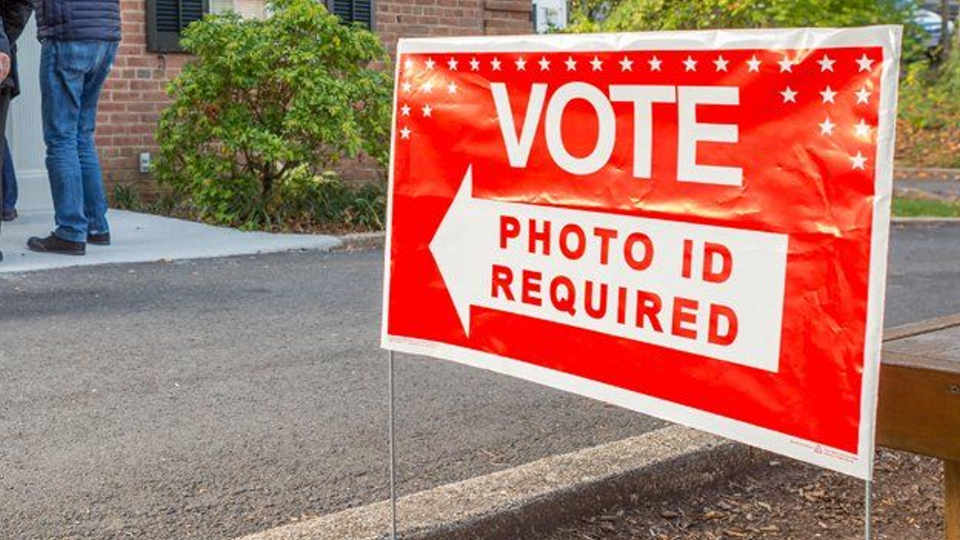 Outdated voter registration is perhaps a more serious problem in the U.S. that voter impersonation. In 2012 NPR published figures related to the Pew study claiming that over 1.8 million dead people were registered to vote nationwide and over 3 million voters were registered in multiple states.

All the above could all be solved –  listen up America (and Canada) – with a simple, one document does it all, called the “cedula”.