U.S. Citizens Living in Costa Rica Can Vote in This November’s General Election

The U.S. Embassy in San José can help U.S citizens request an absentee ballot and send it to their election office in the United States 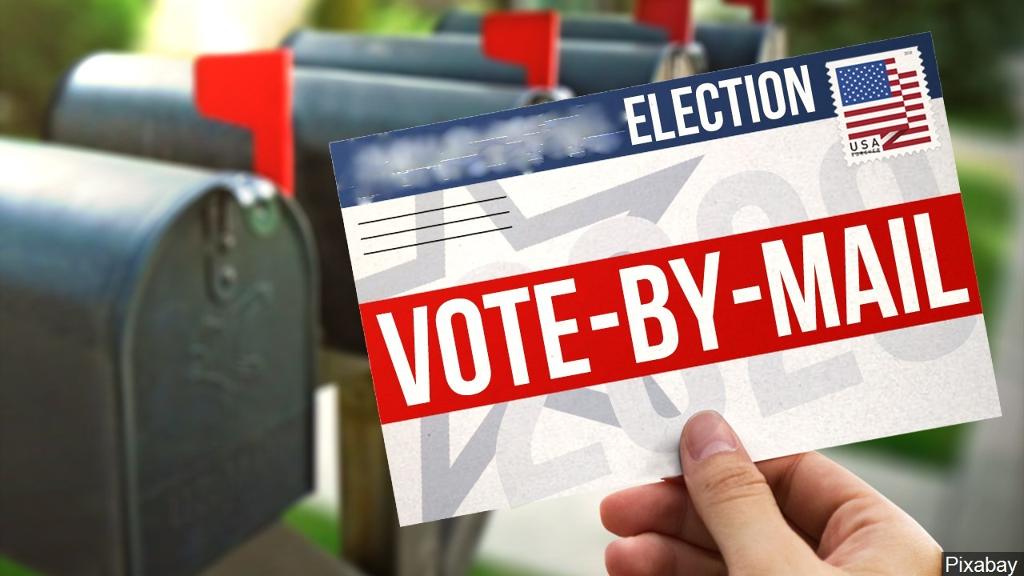 (QCOSTARICA) In a press release from the United States Embassy in San Jose, Costa Rica, citizens living in Costa Rica can vote in the November 3 elections and can get help from the Embassy to request an absentee ballot and send it to their election office in the United States.

U.S. citizens living in Costa Rica can vote in the U.S. general election on November 3 by requesting an absentee ballot and sending it to their election office through the U.S. Embassy in San José. U.S. citizens overseas still have time to vote. U.S. citizens living in Costa Rica should send their ballots by mail no later than October 1 since it can take up to four weeks for election-related materials to reach their final destination in the United States.

To receive an absentee ballot when outside of the United States, U.S. citizens must request an absentee ballot from their local election authority. Many states allow voters to register and request a ballot by email or fax, but requirements vary depending on the state of residency.

Citizens can register to vote and request an absentee ballot using the Federal Post Card Application (FPCA), which is available on the Federal Voting Assistance Program website at www.fvap.gov.

U.S. citizens can return the completed FPCA or their signed ballot to the United States by delivering the FPCA or ballot to the U.S. Embassy in San José.

The embassy currently has a secure box outside the main entrance where election-related materials may be dropped off in-person. Envelopes must be correctly addressed and have sufficient U.S. postage. (A U.S. postage-paid envelope can be downloaded from the FVAP website.) U.S. citizens can also send their FPCA or ballot to the U.S. Embassy in San José, which will then send the FPCA or ballot in the embassy’s outgoing mail to the United States.

To return the FPCA or ballot via the embassy, voters will need two envelopes. The first envelope will be sent to the embassy using local mail or the courier service offered by Correos de Costa Rica. The second envelope, which must have U.S. postage, will be sent to a voter’s local election office.

Voters will need to seal the second envelope with the FPCA or ballot, place it inside the first envelope, and mail the package to the U.S. Embassy in San José.

Election materials returned via the embassy can be sent to the below address:

In case a voter does not receive a ballot in time, U.S. citizens overseas can vote using the Federal Write-In Absentee Ballot (FWAB). This voting option can be used if there is not enough time to receive and send back a ballot before the election.

The FWAB works as a backup ballot. If a voter receives the official absentee ballot after the FWAB was sent, the voter should complete and send the official ballot too. Only one ballot will be counted. To vote using the FWAB, voters must have first requested an absentee ballot.

In addition, 32 states and the District of Columbia allow overseas voters to return their ballots via email or fax. A complete list of ballot return requirements by state can be found at www.fvap.gov/covid-19.

Requirements for overseas voting and election-related deadlines can vary significantly by state. For detailed information, voters can visit www.fvap.gov to check election requirements and calendars for each state.

Voters can also send specific questions to vote@fvap.gov or ACSSanJose@state.gov.