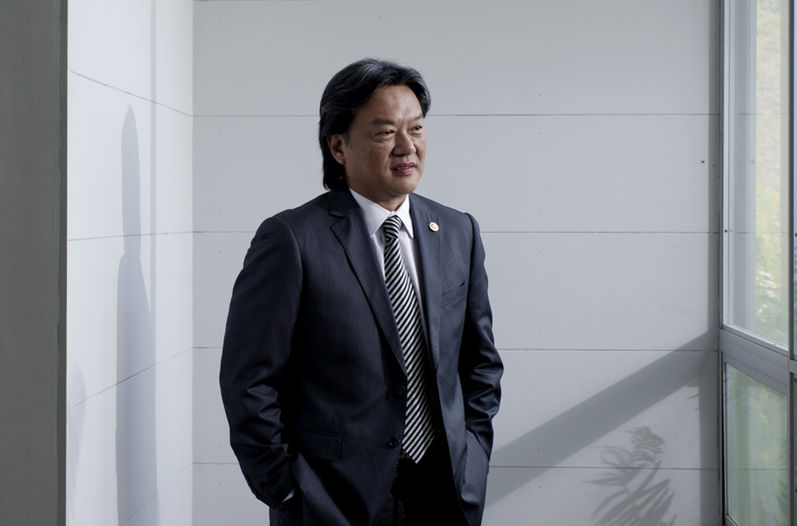 Li’s initial proposal was to pay a US$300,000 cash and pledge US$4.7 million dollars in family assets, in addition to reside in an apartment in New York city under 24 hour electronic surveillance.

Prosecutors opposed Li’s proposal, calling instead for bail of US$10 million to US$15 million, with US$5 million to US$7 million of that payable in cash, saying the Tico poses a flight risk.

“The most precious thing I have are my children. I give them my properties and let them do what they want,” he told the Judge during the hearing.

This was Li’s second bail hearing, the first on December 18, 2015 after being extradited from Switzerland, were he was being held since his arrest on May 27, 2015, two days before he was to have been elected to the FIFA executive committee in representation of CONCACAF, football’s governing body in North and Central America as well as the Caribbean.

Li was one of seven top FIFA officials arrested in a raid on a Zurich luxury hotel.

The indictment alleges that between 2009 and May 2015, when he was arrested in Switzerland, Li conspired to accept and receive more than $700,000 in bribes in exchange for awarding marketing rights to different parties of Costa Rica’s national team with the company, Traffic Sport.

Li says he is innocent.

- Advertisement -
Paying the bills
Previous articleWoman Chains Herself in Front of President’s House In Protest Against Uber
Next articleU.S. Rolls Over Costa Rica