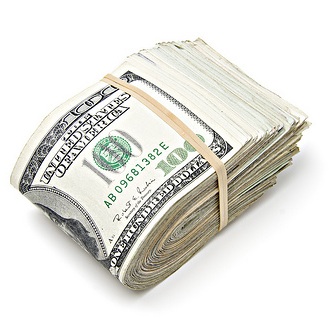 A Minnesota, accused of running an illegal gambling operation that preyed on North Dakota gamblers for years, is alleged to have been funneling money back and forth between North Dakita, Minnesota and Costa Rica. 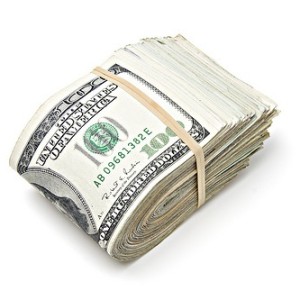 According to Twincities.com, an indictment filed last year in April and unsealed Tuesday in U.S. District Court in Fargo, Gerald J. “Maverick” Greenfield, 68, is charged with one count of conducting a sports betting business, one count of interstate and international wire wagering, and one count of conspiracy to commit money laundering.

The indictment says Greenfield worked mostly in cash deals with gamblers he took bets from over the phone, email and the Internet in amounts of at least $2,000 a day.

When those amounts owed proved unwieldy to handle in cash — sometimes in the tens of thousands of dollars — Greenfield would tell his North Dakota bettors to send the money they owed him through their banks,  and would advise the losing bettors to tell their bank the money was for “investments,” and to have the bank wire the funds to Greenfield’s overseas accounts, the indictment says.

QCOSTARICA - The vaccination teams of the Caja Costarricense...
National