U.S. Military Ships Can Once Again Dock in Costa Rica 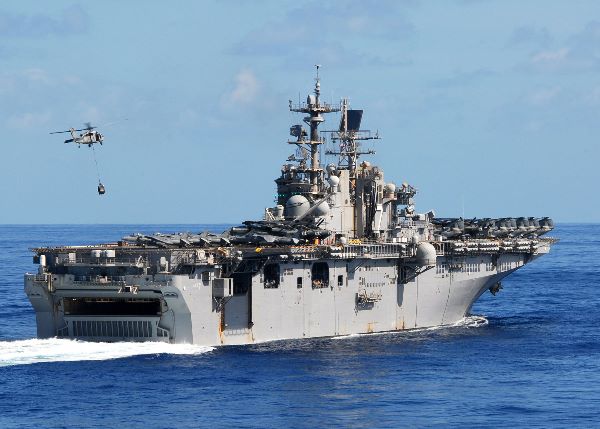 After a series of previous snubs in 2013 and delayed legislative review, a committee of 42 legislators in Costa Rica gave the green light to vessels from the United States Navy and Coast Guard to dock in the country. These ships, which are part of the Joint Patrol Agreement between the U.S. and Costa Rica to combat drug trafficking in the Atlantic and Caribbean coasts, will be able to dock from now until the end of 2013. 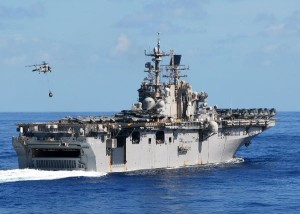 The bilateral maritime accord between the U.S. and Costa Rica has been the subject of much debate in the National Assembly. The administration of President Laura Chinchilla has been supportive of the Joint Patrol Agreement, but legislative approval is still needed for such matters in a country that has enjoyed life without a military force since 1949. Case in point: The U.S. Coast Guard Cutter Sherman, which planned to dock in Golfito but was turned away since it lacked the permit to do so.

The snubbing of the USCGC Sherman was lamented by both the U.S. Embassy in Costa Rica and President Laura Chinchilla, and it was exacerbated by the fact that a Colombian Navy vessel, the ARC Valle del Cauca, was docked in Puntarenas while training members of the National Coast Guard Service in our country. The ARC Valle del Cauca had permission to dock, the USCGC Sherman did not -even though it was part of the Joint Patrol Agreement. The problem was that legislators in Costa Rica dragged their feet to extend the approval of U.S. military vessels to dock.

How Much Military Help Does Costa Rica Need?

Approval of U.S. vessels to dock in Costa Rica includes disembarkation rights for military personnel to come ashore, and it comes at a time when the Constitutional Chamber (called Sala Cuarta, the country’s highest court) declared that the U.S. Blackhawk helicopters that were part of the massive security operation ahead of President Barack Obama’s historic visit to our country lacked permission to fly over San Jose and actually disturbed the peace. It is also important to consider that, in 2013 the National Coast Service of Costa Rica and national law enforcement elements have been able to intercept tons of narcotics outside of scope of the Joint Patrol Agreement.

Those who oppose the presence of foreign military forces in Costa Rica also point out that old-fashioned, non-military police work also works in the fight against drug cartels; to wit: the displacement of the Caballeros Templarios (Knights Templar) Mexican drug cartel. Others point to the extensive militarization of Panama’s security forces by the U.S., which does not seem to have the desired effect in curbing the flow of drugs into Costa Rica. Like Alex Sanchez of the Eurasia Review explained in his comprehensive analysis of Costa Rica: An Army-Less Nation In A Problem-Prone Region, our country does a lot better in matters of national security than its militarized neighbors in Central America and the Caribbean.