(Q COSTA RICA) Enisha Robertson, the 38-year-old American and her six-year-old son died in a crash in the early hours of Monday morning, on her way to the Liberia airport in Guanacaste. Enisha’s husband, Anthony, 54, was taken to hospital with injuries.

Allan Gerardo Pereira Leiva, 39, a Costa Rican and driver of the minivan the Robertson family was traveling in also died in the head-on crash in Curubandé de Liberia when the driver of a pick-up truck, who was confirmed by the Organismo de Investigacion Judicial (OIJ) to be impaired, crossed the median at high speed. 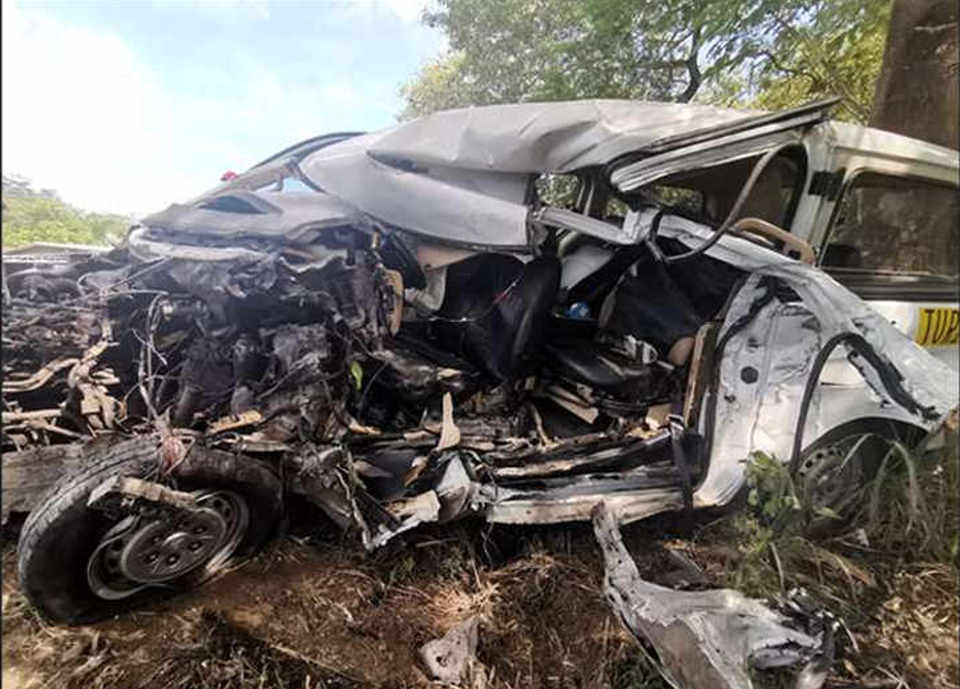 The driver of the pickup, who suffered only minor injuries, was identified by his last name Dávila, 20 years of age.  He is currently in custody of the Ministerio Publico (Prosecutor’s Office). 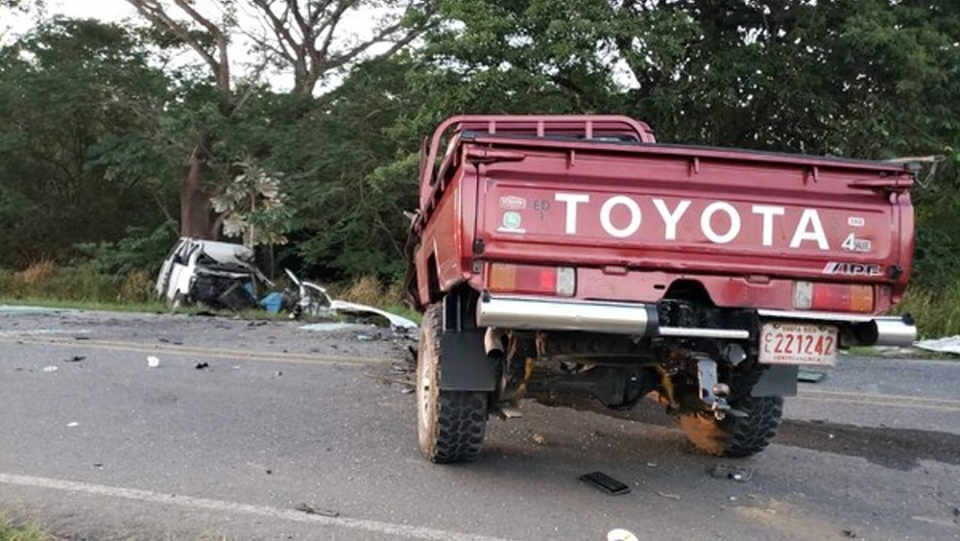 Monday’s fatal accident marks the second in recent months involving r U.S. citizens. In October, three U.S. tourists and a Costa Rican died when the minibus in which they were traveling collided head-on with a truck being driven a Salvadoran. That crash occurred in La Paz, Guanacaste, on the Interamerican highway north of Liberia.

According to information from Dr. Enrique Baltodano Briceño Hospital in Liberia, Guanacaste, Anthony remained on Monday under observation and in stable condition, leaving the hospital early this Tuesday morning, accompanied by relatives.

QCOSTARICA - From the gallows humor department is the...
HQ