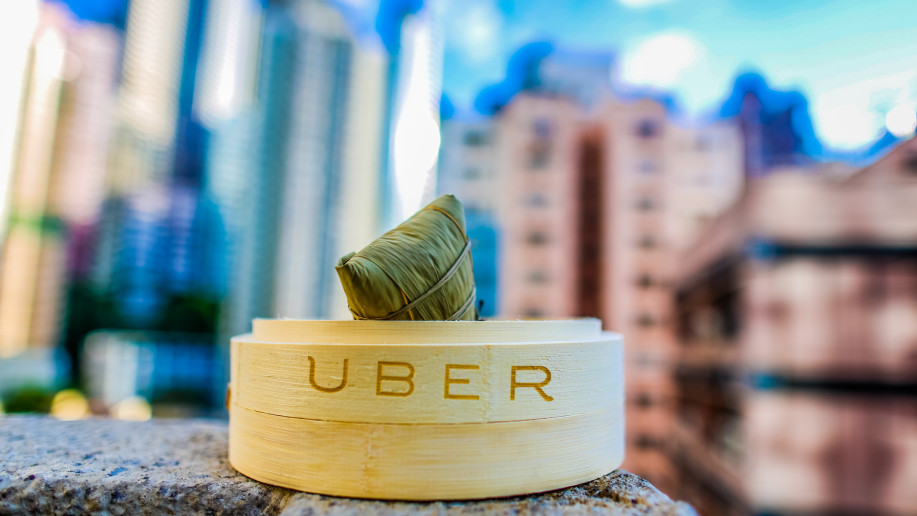 QCOSTARICA – The longest trip recorded by a Uber driver in Costa Rica is six hours and 25 minutes. The passengers visited a beach (not detailed) enjoyed their time and back to the city.

This is one of the 10 curiosities shared by the transport service on its blog for the year-end message.

Uber says the most moving areas are San Pedro, Guadalupe, Alajuelita, Escazu and La Sabana, with Los Yoses the area where the most trips originated.

The most remote destinations for Uber drivers from the metropolitan area of San Jose include Peñas Blancas (border with Nicaragua), Tamarindo, Nosara and Quepos.

Uber arrived in Costa Rica last August, creating unrest among transport officials and taxi operators (both formal and informal). In one the actions taken by the taxi association was to request the Ministry of Transport (MOPT) block the Uber app in the country. Protests against Uber included manifestations in the streets of the country.

Despite all this, Uber continues to operate, users using their smartphones to connect with drivers to ger a ride close to them to travel to the destination of their choice.

The small Central American country of Costa Rica is known to be one of the top locations to retire, but it is also known...
Front Page