Uber Wouldn’t Have It Easy in Costa Rica 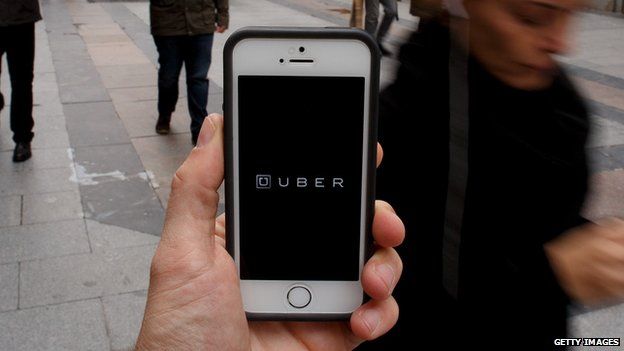 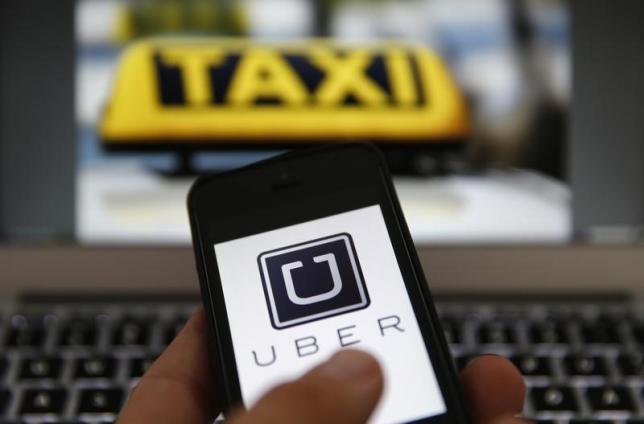 (QCOSTARICA) — Uber, the American international transportation network company, would have a difficult time to enter the Costa Rica market.

In Costa Rica, public transportation service such as taxis or buses, requires a concession (permit).

Over the years, the porteadores (the informal taxis) won the right to offer their service in direct competition to the traditional “red” and “orange” (airport) taxis, the government granting them a concession.

Thus, in Costa Rica, Uber would require a concession to operate.

In Germany, in March of this year, a Frankfurt court banned Uber’s “low-cost” UberPop service, deciding it violated transport laws. It followed the news that the company’s Paris offices were raided by police investigating the same service. And in South Korea nearly 30 people linked to the company were charged with running an illegal taxi firm. They included Uber’s chief executive Travis Kalanick. (Via BBC)

To prevent from becoming an unlicensed taxi services, according to Aresep spokesperson, Carolina Mora, Uber could associate itself with a taxi cooperative or private company that has a concession in the country.

The company, that began offering the new transportation service in San Francisco, California four years ago, recently announces its arrival in Colombia, the second Latin American country after Mexico.

But, in the city of Bogota, Colombia’s major city, Uber drivers were threatened as Colombia’s taxi war, clashes turning violent. In March of this year, Uber received reports from its drivers of taxis corralling cars, honking their horns, screaming at the drivers and throwing stones, said Michael Shoemaker, head of the company’s Colombia operation.  “The good news for us, at the end of the day, is that it hasn’t yielded any real damage to people, and in most cases the cars have not been damaged,” Shoemaker said in an interview with Bloomberg in Bogota.

Last month, Colombia’s Dinero.com asks, if Uber is illegal why does it keep working? According to the publication quoting the Ministerio de Transporte and the Superintendencia de Puertos y TransporteUber, “Uber is not authorized”

In Mexico City, Uber has clashed with established taxi groups. According to El Pais, “Mexico City cabbies come to blows with Uber ride-share driver”, as angry taxi owners used bats to attack a vehicle while the passenger was still inside. The passenger was unharmed but he later posted photos of the wrecked vehicle online.

In Australia, Melbourne’s Herald Sun reports a turf war intensifying between Uber and taxis after an alleged dispute that saw an UberX driver run over a young cabbie’s foot in East Melbourne on Saturday night.

The Toronto Star says, “Toronto can try to kill the ride-booking service. But it can’t stop the tech upheaval Uber spawned.” In a report dated May 22, The Star says Uber’s entry into Toronto has not been smooth — the city calls it an unlicensed taxi service and is fighting to shut it down. It has spawned a host of imitators, and raised a series of questions about technology, jobs and digital disruption.

Back to Costa Rica. Given the problems the company has faced around the world, it could find much of the same right here: licensing and irate taxi drivers, “fuerza roja” (red force, given that all official taxis in Costa Rica are red), who have in the past aggressively demonstrated against change and any invasion of their turf.

Uber is simple. A user only needs to download an app (application) on their mobile device (ie. cell phone or tablet), request a vehicle and then track its arrival. Users can pay online with their credit card previously registered with the app, and no need to carry cash or plastic. That is payment is never made to the driver.

- Advertisement -
Paying the bills
Previous articleGas Price Hike On The Way This Week
Next articleCorporations Tax Could Be Revived, But Not Until Spending Cuts Occur Says Opposition