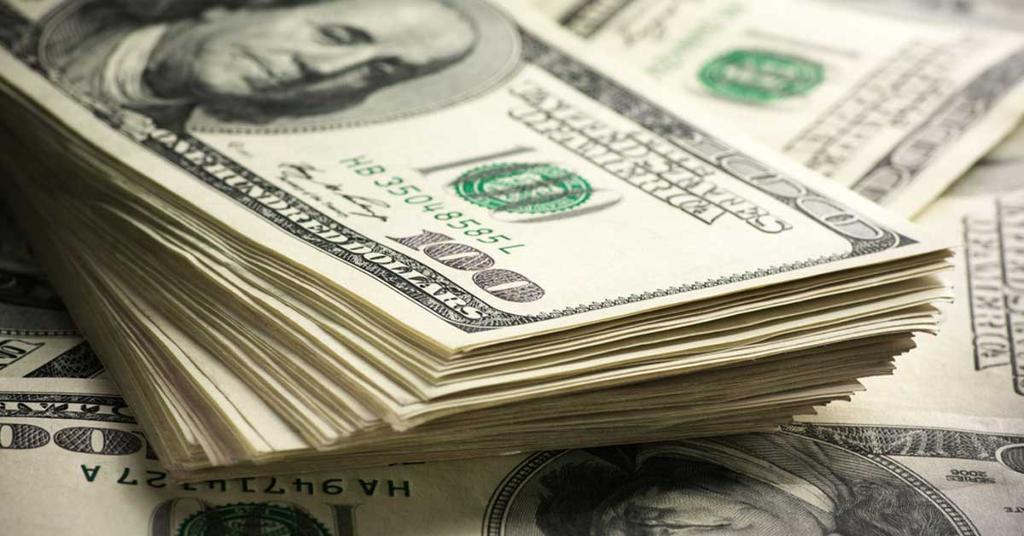 QCOSTARICA – The Institute for Research in Economic Sciences of the University of Costa Rica (IICE-UCR) mentioned that it is not recommended that the Central Bank of Costa Rica (BCCR) carry out strong interventions in the exchange rate, even if it has sufficient reserves to do so.

According to experts from the state university, the Central Bank should only intervene if there are sudden changes in the foreign exchange market. They assure that the recent increases in the exchange rate will continue slowly.

Juan Robalino, director of the IICE, expressed that the task of the Central Bank should be limited to avoiding instability in the Foreign Currency Market (MONEX).

Robalino commented that current inflation largely responds to a strong increase in demand and a decrease in the supply of key goods and services for production, tied to world economic conditions.

- Advertisement -
Paying the bills
Previous articleUkraine and Costa Rica: A tale of two futures?
Next articleCriminals prefer to steal cars with better gas mileage due to the increase in the price of gasoline