IICE projects an interannual increase in production of 6.65% between April and June of this year; for the third quarter it would be 5.71%, and 5.42% for the last three months. 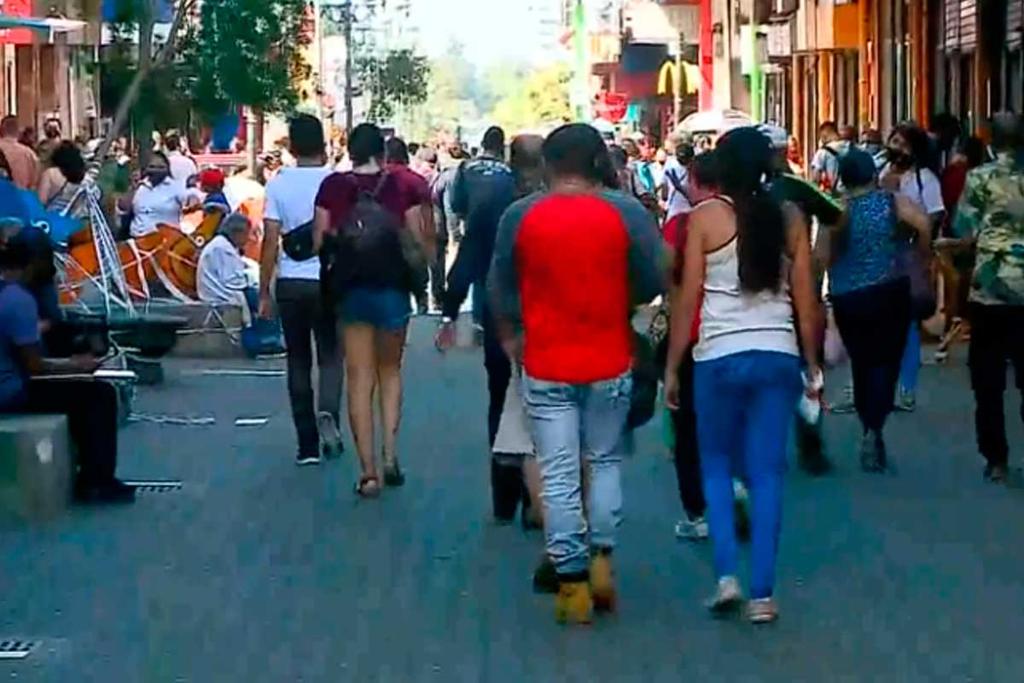 QCOSTARICA –  For the second quarter of this year, the first positive growth of the Costa Rican economy is projected since the beginning of the covid-19 health crisis, at the beginning of 2020.

Between April and May of this year, the gross domestic product (GDP) is expected to increase 6.65%, compared to -6.75% in the same period of 2020, according to the Quarterly Analysis of the Economy report prepared by the Economic Sciences Research Institute (IICE) of the University of Costa Rica (UCR).

The study, published Tuesday, August 31, also foresees an interannual variation of 5.71% for the third quarter of 2021, compared to -5.93% in the same period of the previous year.

While, for the last three months of the year, the positive evolution of production would be 5.42%, compared to -4.96% between October and December 2020, according to IICE.

The expected improvement is based on the reactivation of household consumption in the country.

“The volume of growth that we are going to have, according to these projections, is very similar to the growth that we had before the pandemic,” said Lücke.

The IICE study carries out an analysis of the GDP result for the first quarter of 2021 according to the data published by the Central Bank of Costa Rica (BCCR).

Subsequently, it makes the projections for the rest of the year, for which it was based on 91 quarterly data, ranging from the first quarter of 1991 to the current quarter.

The main source of information for the model is the data published on the website of the Central Bank and the United States Department of Commerce, detailed in the report.

The economist explained that the most negative impact of the pandemic occurred in private household consumption. But an improvement is beginning to register.

IICE data show that the contraction in household spending had a year-on-year contraction of just over ¢500 billion colones, in the second quarter of 2020, to close to ¢113 billion for the first quarter of this year.

“We observe that the inter-annual reduction in private household consumption is less and less. This implies that there has been a reactivation and has generated a lesser impact on quarterly GDP growth,” said Locke.

The Institute’s report details that investment in the first quarter of 2021 registers a quarterly year-on-year decrease of approximately ¢ 108,000 million.

“The volume of investment registered in the first quarter of this year is the lowest since 2013. However, it is important to note that investment, in general, has shown a gradual decrease since the end of 2018,” the document highlights.

This situation occurs, according to the study, due to the slow growth of the construction sector in recent years.

The IICE study shows that, by economic activity, the manufacturing sector is one of the fastest-growing sectors for the study period.

Manufacturing showed year-on-year growth of 4.8%, in the first quarter of this year, while in the same period of 2020 it was 9.5%.

The document indicates that teaching activity increased 7.4%, in the first three months of the year, in relation to the same period of 2020, as a result of students entering face-to-face classes.

In contrast, activities related to tourism and transportation remain the hardest hit by the pandemic.

“The restaurant and accommodation sector is the most impacted. In the first quarter of 2021 we observed a decrease of 41%. Followed by the transport sector, which shows a decrease of 18%,” said the economist.

Construction also remains in negative territory. In the first three months of this year, it had a variation of -8.1%, compared to -8.7%, in the same period of 2020.

QCOSTARICA - Costa Rica is looking to recover its...
Politics