The economy will be impacted by more inflation, upward pressure on interest rates and a more expensive dollar 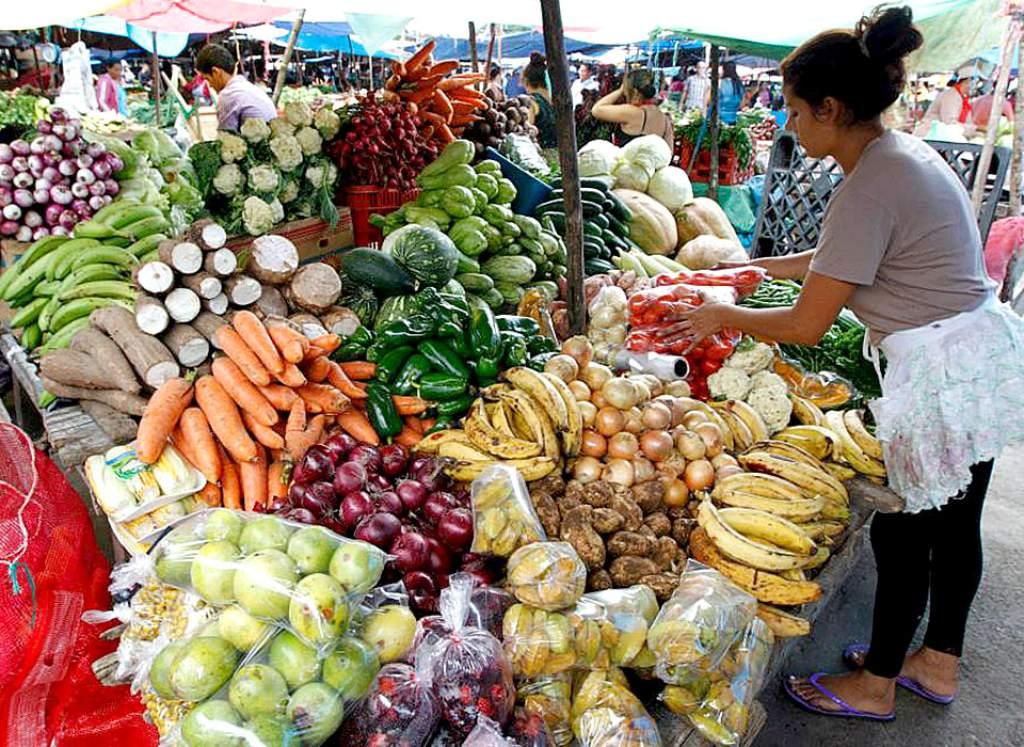 QCOSTARICA – Despite the fact that it is a very distant reality, Russia’s invasion of Ukraine will affect the Costa Rican economy, by influencing higher prices of goods and services, a rise in interest rates on loans and cards, and a more expensive dollar exchange.

Likewise, record figures are already being reported in the cost of fuel and some raw materials, while unemployment will remain static in the best of cases, but with a tendency to increase.

The impact on the Costa Rican economy would depend on how long the war lasts, in addition to the influence on basic grains and other imported products, according to several specialists interviewed by La Republica.

This will hit the pockets of Costa Rican families, who will lose purchasing power, while the production costs of companies will increase, slowing down economic reactivation and job creation after the pandemic.

The situation is worrying if one considers that at the moment, more than 350,000 Costa Ricans do not have a job.

And it is that the price of oil surged over US$100 per barrel for the first time since 2014, on concern over potential global supply disruptions, slipping in Friday, settling at US$97.73, according to Reuters.

Benchmark natural gas rose as much as 62%, the most since at least 2005, reported Bloomberg.

This is because Russia is one of the main oil producers outside OPEC, so a negative effect like this impacts the world, while Ukraine is the largest seller of gas.

The pandemic had already impacted crude oil prices since mid-2021 and now with this war, it is very likely that the United States will decide that it is time to raise international interest rates and that it will have to adjust national rates upwards.

The container crisis is another of the factors that has been influencing the increase in the prices of imported products and putting pressure on inflation in Latin American countries.

Central banks can use different measures to curb inflation, such as raising the monetary policy rate or withdrawing liquidity from the streets, but both would affect household consumption and production costs.

The impact would also occur in economic growth, since the Central Bank estimated 3.9%, taking into account, as a risk, the geopolitical tension in Europe when it recalculated the estimate.

By raising the cost of crude oil, maritime and land transport will be more expensive and this will exacerbate the supply problem, which is already present with the container crisis, increasing the final price of imported products, mainly grains and others of the basic basket.

Economic consequences of the war

The war between Russia and Ukraine will leave a series of consequences on the Costa Rican economy.

Here are some of the consequences:

“Currently, inflation expectations, measured through the US fixed income markets, already reflect a significant increase for that economy, which, given that we belong to a very clear economic zone comprised of Canada, the United States, Mexico and Central America, it could have repercussions on interest rates and eventually, if the armed conflict continues for a longer time, on economic growth,” detailed Melvin Garita, General manager BN Valores.

Shirley Saborio, an independent economist, explained that the increase in oil prices generates an effect on the terms of trade because we are direct importers.

The Costa Rican economy is affected because people will minimize their expenses and stop using the car and reduce spending on goods that can be substituted for others at a lower price.