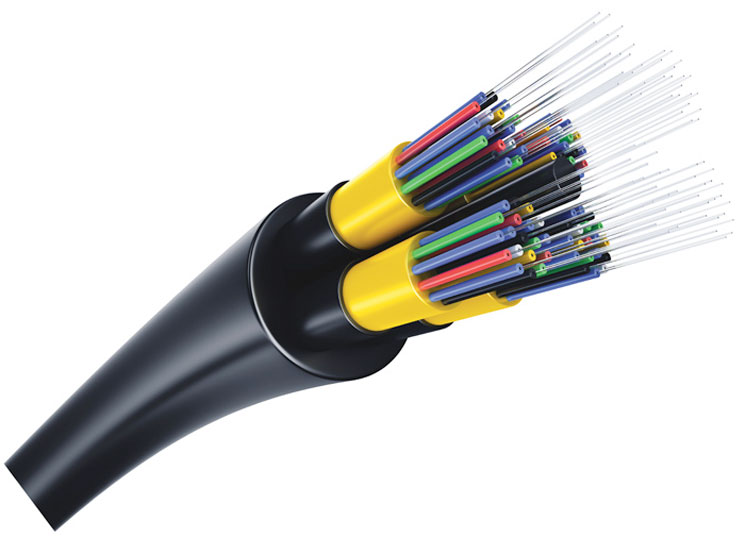 QCOSTARICA – Can you imagine internet up to 100 MBps in Costa Rica? Sounds far-fetched? Think again. At least in San José.

The state telecom, the Instituto Costarricense de Electricidad (ICE) and China’s Huawei Technologies have teamed up to put into operation RANGE before the end of the year, that will bring ultra fast internet connections to businesses and homes in Costa Rica’s capital city.

Work on the channeling and piping in downtown San José of the Red de Acceso de Nueva Generación (Next Generation Netwok Access), which will bring 100.000 ultra fast internet connections to homes and offices, has already been completed.

For a lot less than the current deals, for the business sector, RANGE will offer connections up to 100 MBps, allow HD videoconferencing and instant download of huge files. For homes, the speed offered will be up to 30 Mbps, allowing HD movies and fast play on online games, among other benefits of the high-speed connection. 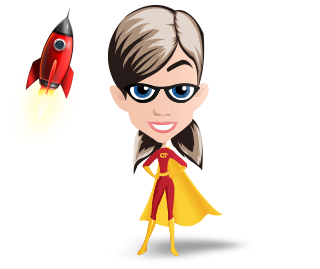 Currently, Cabletica and Tigo both offer internet connections up to 20 MBps for ¢45.500 and ¢46.000 monthly, respectively.

For US$451 monthly Cabletica offers cable internet of up 100 MBps download and 3 MBps upload, meanwhile Tigo offers up to 100 Mpbs on its fibre optic network for US$2.500 monthly.

RANGE uses Gigabit Passive Optical Networks (GPON), which will deliver some 20,000 fiber optic connections and 80,000 of the ADSL next generation.

However, this does not worry Tigo,  a company that dominates the market for broadband Internet connections in Costa Rica with 39% of all subscribers, saying it has the necessary infrastructure to face RANGE.

“We have been preparing for quite some time to address market changes and exceed the expectations of our customers. Our network is ready to provide broadband services at reasonable costs that allow access to large numbers of people band, ” Norman Chaves, Corporate Affairs Manager of Tigo Costa Rica, told La Republica.

However, before saying where to I sign up, to become reality, RANGE has overcome a number of legal disputes on behalf of one of the bidders losing out on working on the project before receiving the endorsement of the Comptroller (Contraloría) last February.

- Advertisement -
Paying the bills
Previous articleWay Clear For Expansion of the Santamaría (San Jose) Airport
Next articleState Must Pay Farmer US$100,000 For Not Giving Him A Cedula