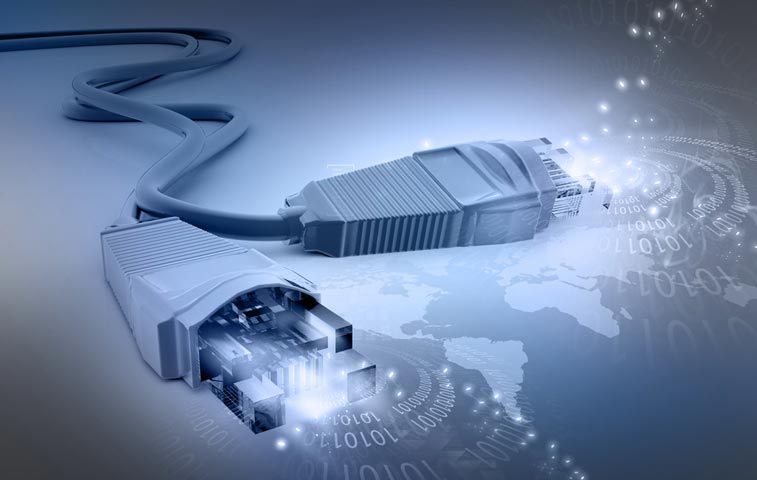 QCOSTARICA – Some 105,000 households could be surfing the world wide web (the internet) in ultrafast (ultraveloz in Spanish) next month, with the entry of the next generation of fibre optice network.

The Red de Accesso de Nueva Generacion (RANGE) by the state telecom ICE (Instituto Costarricense de Electricidad) will offer  20,000 households all fibre optic connections from 30 MPBS up to 100 MBPS, in the Greater metropolitan Area (GAM) of San Jose, and 85,000 households (not in the GAM) a mixed copper  and fibre optic connection with speeds ranging from 10 MPBS to 30 MBPS.

The initiative began in 2012, with insiders expecting it to online as early as next month.

How much will the new service cost? ICE is keeping secret data as a matter of strategy. Nor is it revealing the total cost of the initiative, financed through a trust with Banco de Costa Rica (BCR).

The high-speed connection is part of the work to expand the transmission capacity of the Maya I and Arcos I submarine cables and transmission line Moin-Sixaola and Bribri telecom station.

Expected also in the coming months is increased speeds for mobile internet services. All three operators, Kölbi, Claro and Movistar are promising to expand coverage of the 4G LTE network throughout the country, and by optimizing 3G traffic.

Currently, postpaid mobile internet plans offer speeds from 1 Mbps to 5 Mbps, while prepaid is at 1 Mbps.

PURA VIDA - The Ministry of Labor  (Ministerio de Trabajo) reported Tuesday that, for the public and private sectors, the April 11 holiday that...
Brazil

Q24N - Brasilia (EFE) The president of Brazil, Jair Bolsonaro, said this Saturday that the country is experiencing a "dictatorship" due to the quarantines...
Lighter Side

The RECOPE, the Costa Rican refinery that doesn't refine anything, washes his hands and blames Aresep, the regulating authority, for the latest whopping increase...
Farandula

QCOSTARICA - Former Miss Universe 2014 Paulina Vega Dieppa has been in Costa Rica since March 30. The 28-year-old Colombian has not left the country...
Entertainment

Frida Sofía has launched accusations against her family, especially against her mother, singer Alejandra Guzmán, but also directed against her grandfather, actor and singer...
Nicaragua

TODAY NICARAGUA – From the early hours of this Friday, seniors with chronic conditions came out voluntarily for the Covishield vaccine against Covid-19. At the...
Trends

A healthy mind resides in a healthy body, therefore we must keep our surroundings clean and positive which would keep us lively and it...
News

QCOSTARICA - "It felt like an earthquake," described Eduardo Retana, the driver of the pickup truck that had the unfortunate luck shortly after noon...
Travel

QCOSTARICA - Avianca airlines announced that starting next July 1, 2021, it will fly daily non-stop between San José (SJO) and Miami (MIA). The Colombia...