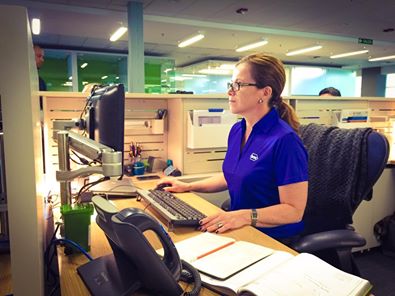 QCOSTARICA – 14,000 in Costa Rica left the unemployment line in the second quarter of the year, confirming the stabilization of the labour market and the downward trend in unemployment.

According to Casa Presidencial (Government House), the unemployment rate fell to 9.5%.

Agriculture, livestock and fishing were the leaders in employment.

This week we also the inauguration of the new Roche pharmaceutical service and distribution centre, serving 23 countries in Central America and the Caribbean.

Q REPORTS (DW) In Peru, the left-wing village school teacher Pedro Castillo has in all probability been elected the new president. The fact that...
Business