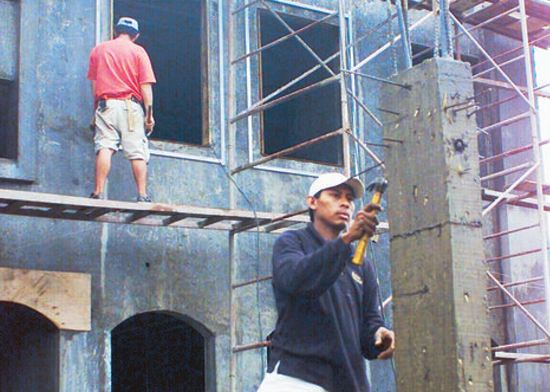 COSTA RICA NEWS – Unemployment rose during the last three months of 2014, the jobless rate reaching 9.7%, representing an increase of 1.14% compared to the same period in 2013, when it was 8.3%, according to the National Institute of Statistics and Census (Spanish: Instituto Nacional de Estadísticas y Censos – INEC).

The press release by the INEC says the trend in rising unemployment was both in rural and urban areas. In the first, the rate was 10.2%, in the second, 9.5%.

The difficulty in finding work is in addition to the “underemployed”, ie those working fewer hours than they want.

The percentage of persons affected by underemployment is estimated at 14.2% in the quarter, 2 percentage points higher than in the fourth quarter of 2013.

The employment breakdown by gender, according to the  Continuing Survey of Employment  (Spanish: Encuesta Continua de Empleo ECE), is 1.2 million men and 782.000 women.