More blockades and demonstrations are coming 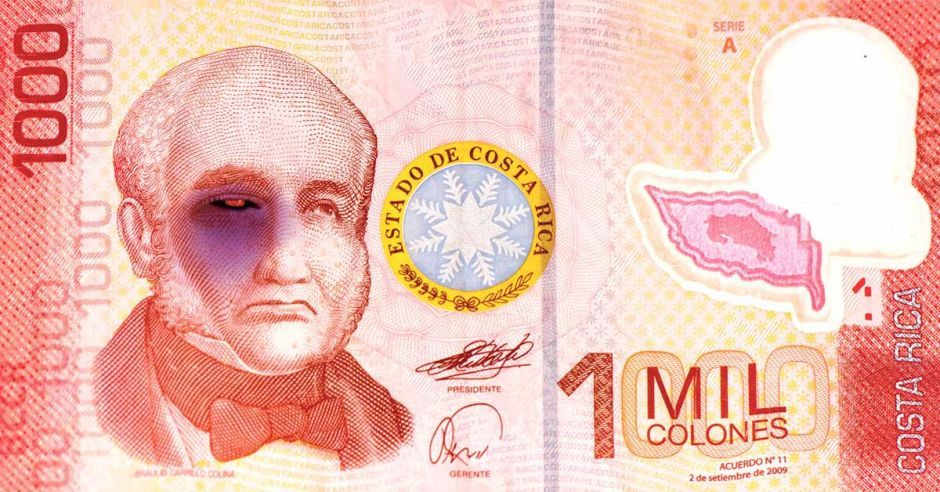 In the coming days and weeks, revenge by the countries trade unions is expected to result in a new wave of demonstrations and blockades of major routes that have no specific goal.

They are groups that do not share any political proposal: fishermen outraged by Value Added Tax (VAT), students and teachers objecting to dual education, truckers protesting high costs, social conservatives worried about traditional values, and trade unionists eager to protect their work privileges.

No single group would be able to twist the government’s arm but tension could rise sharply if people demand immediate actions to restore calm, in the face of the disruption generated by the simultaneous actions of the different movements, says La República.

In this context, the transfer of the Government on some key issues – if this were to happen – would be the product, in large part, of the skill in organizing the protest measures by trade unions, for which state reforms threaten a system of privileges that have lasted for decades.

The Government has initiated a process of dialogue with the different sectors.

However, on Monday, students, municipal workers, and ICE guilds took to the streets. Again.

The economic losses caused by the possible riots would be millions, according to the productive sector, adding to the damages generated by the strikes of thousands of public employees in the first half of the year.

In terms of cleaning up public finances, the reforms seek to cut several of the privileges that civil servants have enjoyed for many years, from annuities and double payment of bonuses, to severance for more than 20 years and payment in case of resignation.

At this moment, the Government’s biggest expense is debt service, which since 2009 has been accumulated by chronic losses, generated mainly by the annual increase in the compensation of bureaucrats.

“We see with great concern the new protests announced, especially with the brake that exports have suffered in 2019 and the impact of two strikes in less than a year,” said Laura Bonilla, President of Cámara de Exportadores.

Kevin Casas, Former Vice President of Costa Rica, said “There is a deep and widespread discomfort with many issues for a long time. Unquestionably, Albino Vargas wants to derail public policy decisions that are adverse to him and will try to mobilize the existing discontent … I think he manipulates the sectors, what happens is that suspicion, disinformation, and anger with VAT are real and he is trying to mobilize that distrust.”

Truckers, students, fishermen and trade unionists have united to demand the following from the Government of Carlos Alvarado:

Costa Rica lies in Central America with a shoreline...
Trends