Unions are opposed to being notified by email 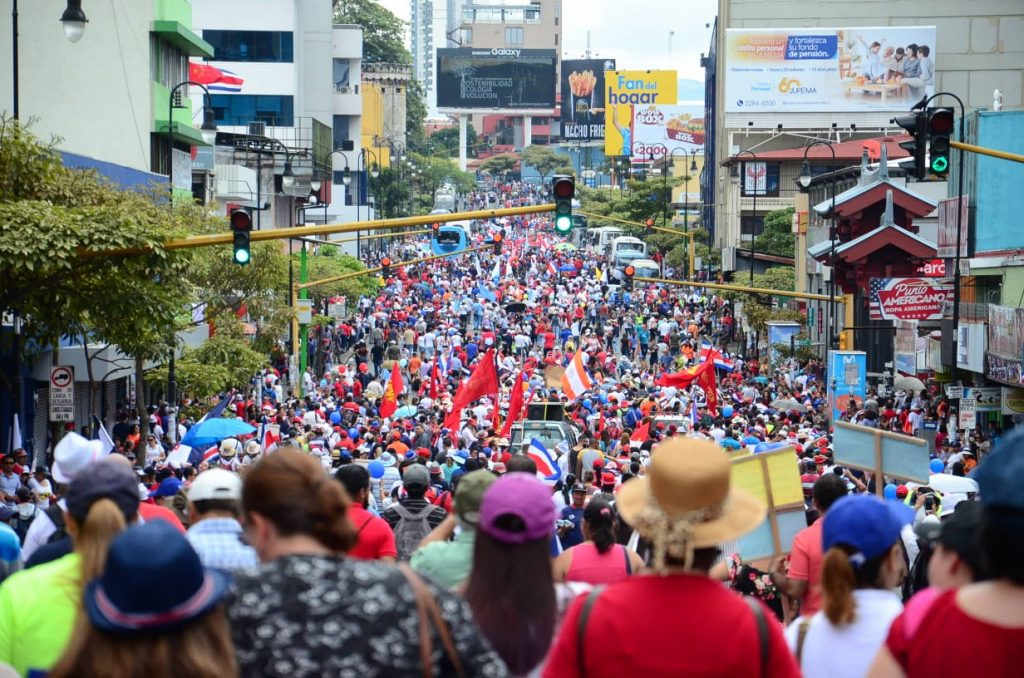 Bill 21.049 being currently discussed by the Comisión especial de huelgas -Special Legislative Commission on Strikes – proposes among other things, that unions must establish in their statutes, an email for notifications.

The initiative requires unions to register and update their email address for notifications, for example by the Ministry of Labor to notify of strike resolutions.

“In case of non-compliance with this requirement, the resolutions that are issued will be considered automatically notified”, establishes the article 345 of the Labor Procedure Code reform.

One of the issues of the 2018 strike that lasted more than 90 days was notifications. Some unions hid behind this inadequacy in the current law, to continue the strike even after being resolved illegal by the Labor Court.

The public sector unions have expressed complete opposition to the bill, which also proposes a reduction of salary (retroactively) when a strike is deemed illegal, and the dissolution of a union when strikers carry out illegal acts such as blockades.

Union leaders have also asked the bill to be scrapped, quantifying it as “revanchist” for the strike in opposition to the tax reform between September to December last year.

The commission has four months to redact the bill for presentation to the full legislature, but before that, they will have to hold public hearings that include union leaders, government heads, and businessmen, among other experts.