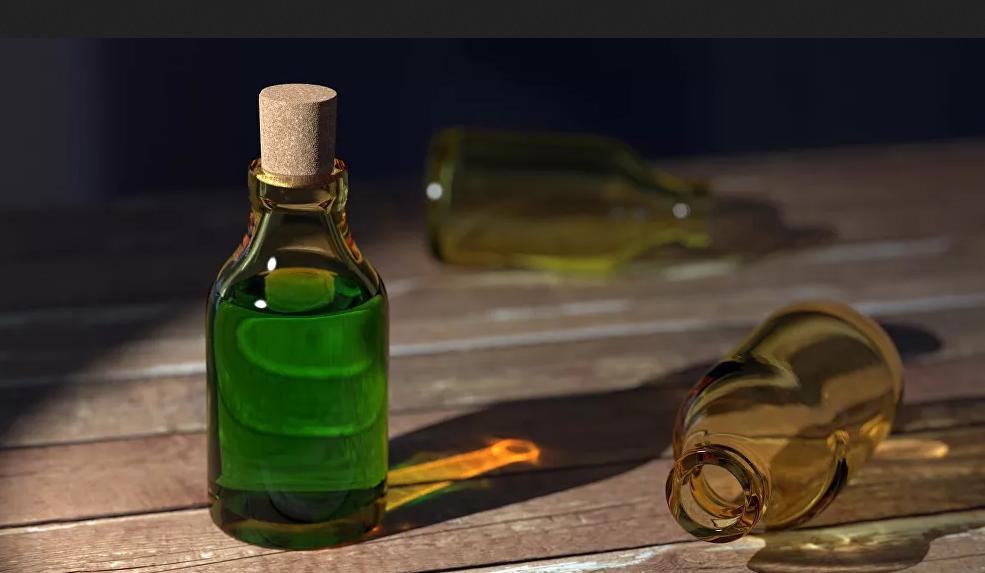 Q24N – Peddlers of industrial bleach who urge Americans to drink the fluid as a “miracle cure” for cancer, HIV/Aids and other diseases have begun touting the product illegally as a treatment for the latest variants of Covid-19.

The US Centers for Disease Control and Prevention (CDC) data details at least 20,915 cases of the B.1.1.7 variant, which was first detected in the UK and later identified in the US in December 2020.

As US health officials begin to recommend the use of booster shots to combat emerging variants, some companies are peddling potentially dangerous alternatives.

Chlorine dioxide, a powerful bleaching agent used in textile and paper manufacturing, is being compounded and sold out of a makeshift laboratory in Miami, Florida by Oclo Nanotechnology Science, is playing on fears of the new strain of the coronavirus, according to a new report from The Guardian.

The Guardian says that the Miami company is invoking B117 to drive up sales of its bleach products, which the US Food and Drug Administration (FDA) warns are potentially dangerous and can be life-threatening.

The front page of Oclo’s website, which has since been taken down, was dominated by a photograph of vials of its chlorine dioxide product billed as an “antiviral” treatment.

The image is superimposed with the words: “B117 … new variant of coronavirus, the most contagious and dangerous in the United States. Rescuing chlorine dioxide and its great curative potential against pathogens.”

Oclo is run by a former Cuban living in Hallandale Beach, north of Miami, Ricardo Garcia describes himself as a “research and development scientist” trained in chemistry at the University of Havana, though he also identifies as a real estate agent.

Most of his customers in the US are Latino Americans.

Garcia’s main trading route still appears to be through social media sites. He promotes his toxic products on Facebook, Amazon and eBay.

The Guardian says it contacted the three social media giants.

An eBay spokesperson said: “Our first priority is to ensure the safety of our employees and customers around the world. We are taking significant measures to block or quickly remove items on our marketplace that make false health claims, including listings that promote chlorine dioxide as a cure for Covid.”

Amazon was more ambivalent. It said that third-party sellers were “independent businesses” required to follow all applicable laws and regulations. “Those who violate our policies are subject to action including potential removal of their account,” Amazon said. It left the Oclo page up, however.

A number of bleach “cures,” like the “Miracle Mineral Solution (MMS)” or “Chlorine Dioxide Protocol,” were flagged by the US Food and Drug Administration (FDA) prior to the beginning of the COVID-19 pandemic. At the time, the solutions were being marketed on social media websites as cures or remedies for “autism, cancer, HIV/AIDS, hepatitis and flu, among other conditions.”

The US agency warns the solution, when mixed, can have “potentially life-threatening side effects.” In short, the FDA says ingesting such products “is the same as drinking bleach.”

The MMS made headlines back in July 2020 after federal prosecutors in Miami charged a Florida man and his three adult sons for allegedly peddling the solution as a COVID-19 cure.

“Not only is this MMS product toxic, but its distribution and use may prevent those who are sick from receiving the legitimate healthcare they need,” said Ariana Fajardo Orshan, U.S. Attorney for the Southern District of Florida.

QCOSTARICA - Believe it not, it wasn't until some...
Guanacaste