US Might Ban Laptops From Aircraft Cabins Of All Flights, Including Costa Rica

Terrorists are obsessed with the idea of knocking down an airplane in flight, particularly if it's a US carrier, according to US Homeland Security chief John Kelly 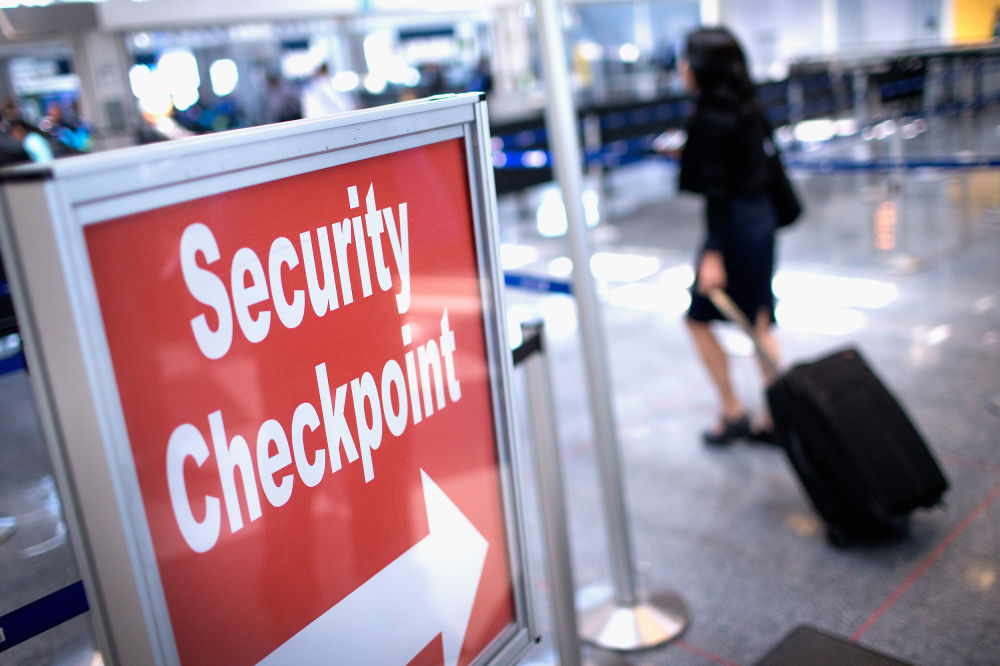 The United States may ban laptops from aircraft cabins of all flights into and out of the country, Secretary of Homeland Security John Kelly said on Sunday.

In an interview on Fox News on Sunday, Kelly said the US plans to “raise the bar” on airline security, including tightening screening of carry-on items, to combat what he called “a real sophisticated threat”.

The ban, if goes in effect, would affect travelers from Costa Rica.

But in an interview on NBC’s “Meet the Press” later, Kelly specified that despite ongoing and persistent concerns, “we have no specific threats right now.”

The remarks come on of the busiests travel period in the U.S., the Memorial Day weekend, and on the heels of the bombing at a concert in Manchester, England has raised concerns that further attacks may be planned.

Kelly added that no decision has been made as to the timing of any ban.