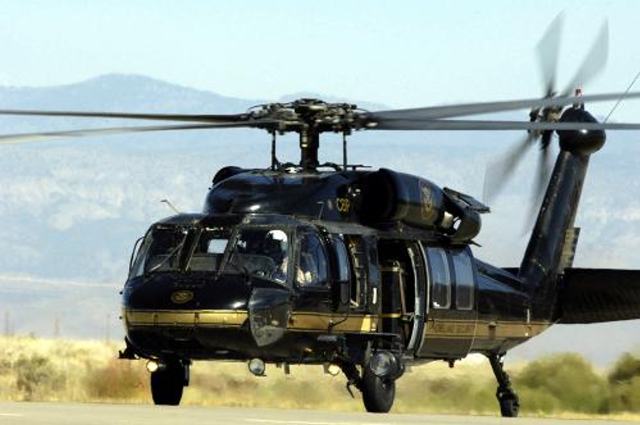 Zamora added that the machines were reassembled on Costa Rican soil and the flyover was also to test the equipment, that the people should not be alarmed by the presence of U.S. security agents and equipment.

In the days and hours before the Obama arrival, U.S. Security, working with local agents, will be doing advance checks, including crossing streets, checking buildings, scoping angles of security and assessing risk factors in scenarios involving the presidential motorcade.

“I thought It was an earthquake, the house was shaking” and “it was terrifying”, were some of the comments posted on the various social networks of the fly over of San José by  U.S. military helicopters on Tuesday night.

Three helicopters flew over San José between 8pm and 9pm, flying low and moving slowly across the night sky.

Other comments on the social media, included:

“Ironically, US aircraft flying over the capital, but, when they are needed to fight drug trafficking, legislators will not let them”.

“The four gringo presidents assassinated were killed in their own territory. Here nothing will happened to Barack Hussein”.

“All that is missing is a base like Guantanamo in San Carlos”.