The US is no longer allowing people-to-people educational travel to Cuba. The Trump administration says that the Caribbean country has a "destabilizing role" in the region. 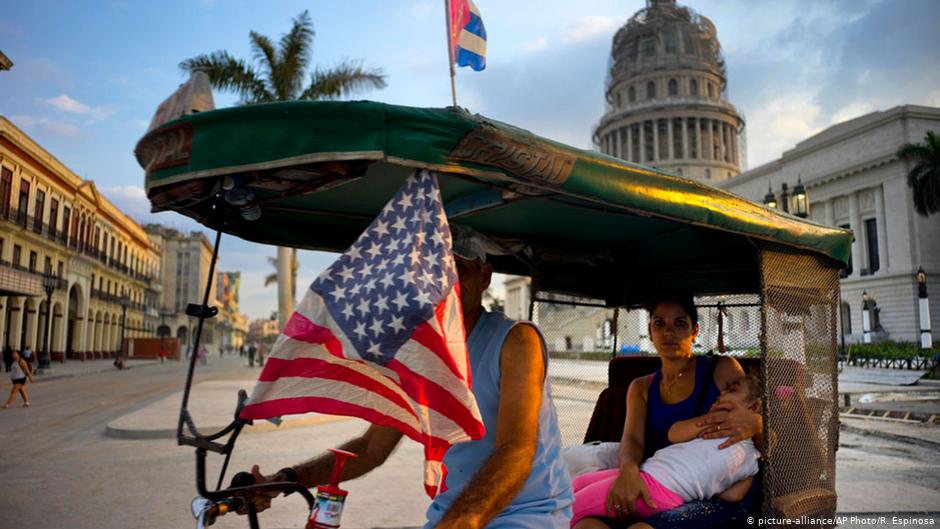 The Trump administration on Tuesday imposed new travel restrictions on US citizens traveling to Cuba, including a ban on educational and recreational travel to the Caribbean country from the United States.

The Treasury Department said that the US will no longer allow “group people-to-people educational travel” and also banned the US export of boats and private planes to the Caribbean country.

Travel agencies have been using the “educational travel” permit since the restoration of full diplomatic relations in 2014 to group tourists into “educational groups” to qualify for entry into Cuba.

“Cuba continues to play a destabilizing role in the Western Hemisphere, providing a communist foothold in the region and propping up U.S. adversaries in places like Venezuela and Nicaragua by fomenting instability, undermining the rule of law, and suppressing democratic processes,” he said.

“This administration has made a strategic decision to reverse the loosening of sanctions and other restrictions on the Cuban regime. These actions will help to keep US dollars out of the hands of Cuban military, intelligence, and security services.”