US$2 Billion Game of Goggles 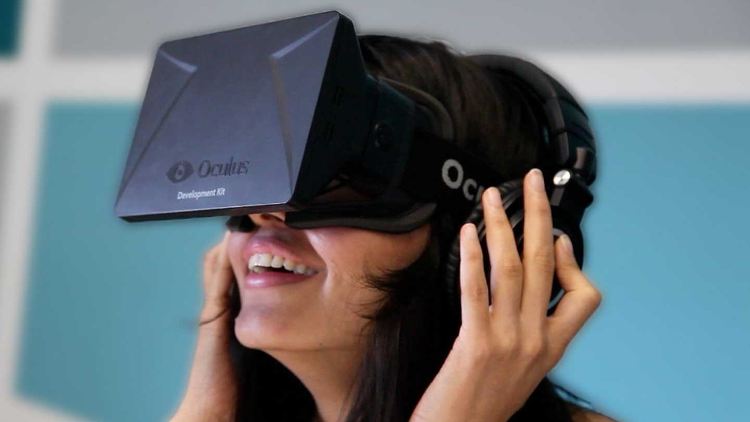 Facebook has just announced that it’s buying Oculus Rift for $2 billion. Seriously.  A LONG-TERM bet on the future of computing. That is how Mark Zuckerberg, the boss of Facebook, described the news on March 25th that his firm had splashed out some US$2 billion on Oculus VR, a company that makes headsets that let gamers immerse themselves in fantasy worlds (pictured). 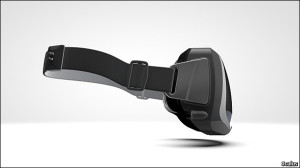 Oculus isn’t the only firm trying to turn virtual-reality technology into real money by bringing it to the masses. But its combination with the giant social network is certainly eye-opening.

“Mobile is the platform of today, and now we’re also getting ready for the platforms of tomorrow,” Facebook founder and CEO Mark Zuckerberg says. “Oculus has the chance to create the most social platform ever, and change the way we work, play and communicate.”6789

Oculus are equally chuffed. “We are excited to work with Mark and the Facebook team to deliver the very best virtual reality platform in the world,” Brendan Iribe, co-founder and CEO of Oculus VR says in a PR release. “We believe virtual reality will be heavily defined by social experiences that connect people in magical, new ways. It is a transformative and disruptive technology, that enables the world to experience the impossible, and it’s only just the beginning.”

QCOSTARICA - The judicial file of the Cochinilla Case, on alleged corruption in road works, exposes how three companies would have covered up the...
Crime