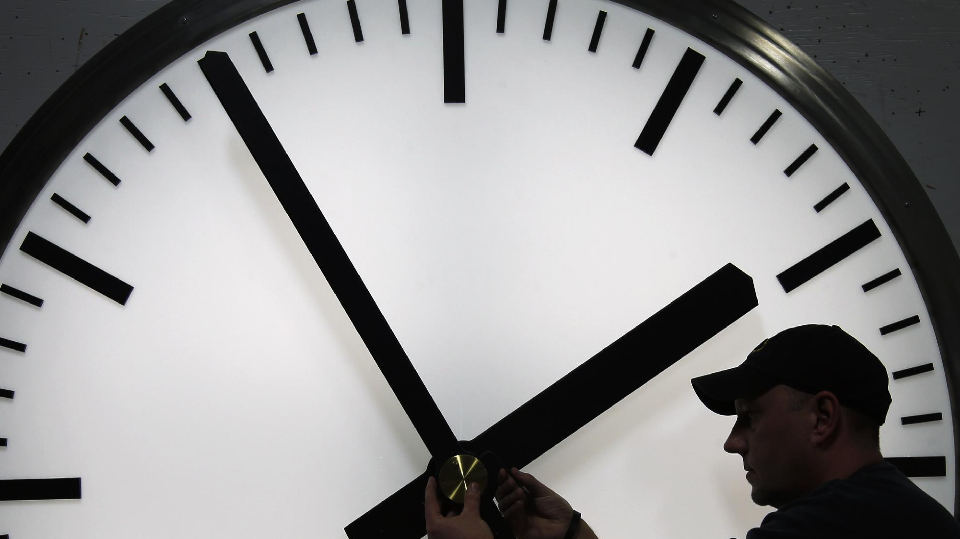 QCOSTARICA – Daylight saving time (DST) or summer time  is the practice of advancing clocks during summer months by one hour so that light extends into the evening hours—sacrificing normal sunrise times.

Typically, users of DST adjust clocks forward one hour near the start of spring and adjust them backward in the autumn to “normal” or regular time.

When is Daylight Saving Time in Costa Rica – Q Answers

Thus, starting today, Miami, New York and Toronto, for example, are two hours ahead of Costa Rica; while Los Angeles and Vancour are one hour behind.

­While we in Costa Rica adjust, sleep scientists revealed that for the first few days the effects of the time shift has potentially dangerous consequences in the U.S. and Canada, that can include a pernicious phenomenon known as “microsleeps,” or momentary losses of concentration at critical times.

Susceptibility to “microsleeps” increases after the clocks change, resulting in a spike in car crashes, including fatal ones where alcohol is involved, as well an increase in workplace injuries.

It is likely that the effects are due to sleep loss rather than a nonspecific disruption in circadian rhythm, since gaining an additional hour of sleep at the fall time shift seems to decrease the risk of accidents. Dr. Hitinder Gurm to the Detroit Free Press

To fight microsleeps, scientists at the University of North Carolina suggest going to bed a few minutes earlier than usual Saturday night and for the first few nights after the clocks change. Getting outside in the extra evening daylight is also a good idea, they say, for the sleep-aiding effects of Vitamin D.

- Advertisement -
Paying the bills
Previous articleAre You Cut Out for the Expat Life?
Next articleEnvironment Aims To Reduce Noise and Gas Pollution Of Motorcycles