Used Car Importers Threaten To Take To The Streets In Protest 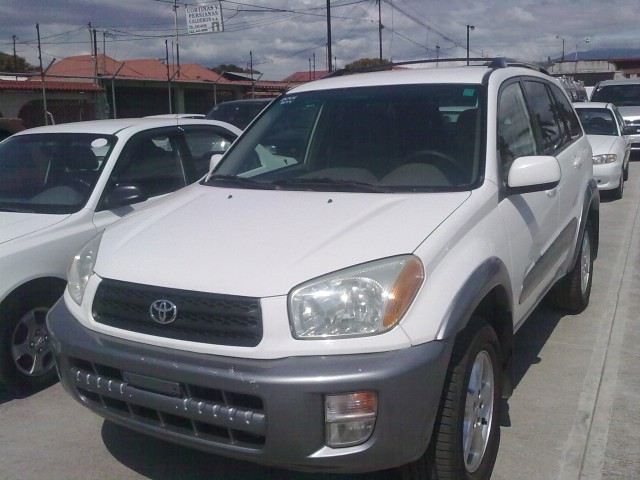 Taking to the street in protest has become as common as Gallo Pinto in Costa Rica. You don’t like something, gather a bunch of your friends, the news media and take to the streets. 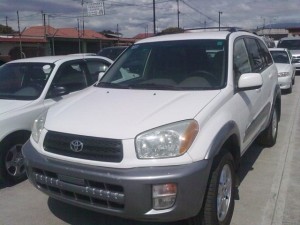 Riding this wave of protest may soon be used car importers, who say they are living a nightmare, every time a problem is solved, another arises.

The group claims that the new obstacle, that goes into effect today, is the inspection for the presence of an EGR valve in all their vehicles. The lack of an EGR valve results in a failed Riteve vehicular inspection.

José Carballo, president of the Cámara Costarricense Automotriz (Automobile Chamber), said they group has over 400 vehicles stranded by this requirement, which they seek a solution from Transport authorities, otherwise will take to the streets to demand justice.

“We are very upset and do no understand how they can strangle us in this way. It appears to be done on purpose, with bad intention that new measures are implemented without notice, leaving us with cars we cannot sell”, argues Carballo.

According to the Chamber president, the EGR valve hits the pockets of consumers with more fuel consumption.

What is the EGR valve and what does it do?
In internal combustion engines, exhaust gas recirculation (EGR) is a nitrogen oxide (NOx) emissions reduction technique used in petrol/gasoline and diesel engines. EGR works by recirculating a portion of an engine’s exhaust gas back to the engine cylinders. In a gasoline engine, this inert exhaust displaces the amount of combustible matter in the cylinder. In a diesel engine, the exhaust gas replaces some of the excess oxygen in the pre-combustion mixture.

Because NOx forms primarily when a mixture of nitrogen and oxygen is subjected to high temperature, the lower combustion chamber temperatures caused by EGR reduces the amount of NOx the combustion generates (though at some loss of engine efficiency).

Gasses re-introduced from EGR systems will also contain near equilibrium concentrations of NOx and CO; the small fraction initially within the combustion chamber inhibits the total net production of these and other pollutants when sampled on a time average. Most modern engines now require exhaust gas recirculation to meet emissions standards.