Users of Uber Fear For Increase In Fares

Consumer association: The decisions of the government should be focused on favoring the entire population and not just one sector (the taxi drivers). Uber has more than 22,000 drivers and 738,000 users in Costa Rica 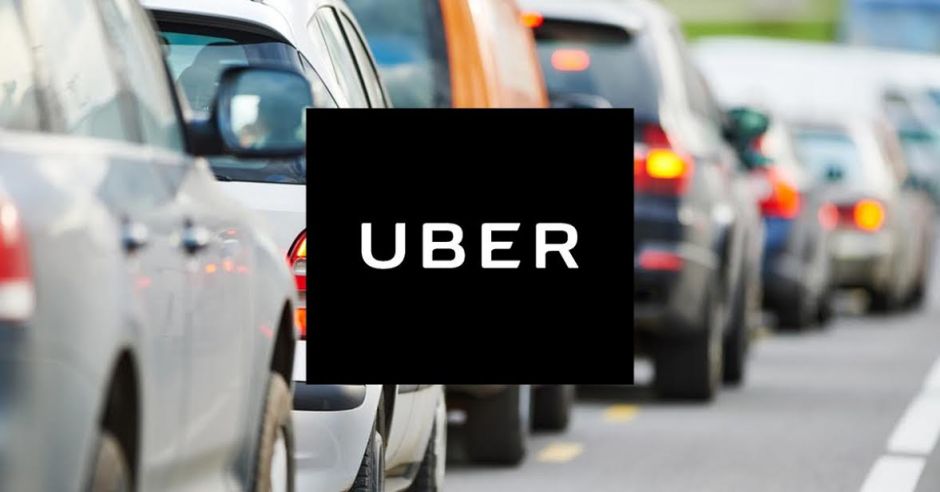 Preventing the taxi drivers guild artificially inflate the cost of using Uber is the goal of several user associations, who demand a seat in the negotiating table.

The establishment of new requirements and insurance could affect the collaborative mobility platform and mainly its users, according to the Asociación de Consumidores Libres (Association of Free Consumers) and Consumidores de Costa Rica (Consumers of Costa Rica).

In addition, the proposed requirements to pay income tax, social charges (ie the Caja) and other obligations could increase the cost of fares.

“The decisions of the government should be focused on favoring the entire population and not just one sector,” said Rogelio Fernandez, director of Free Consumers, referring to the government’s bending over to the demands of taxi drivers.

“You do not have to be a genius to understand that a guild, like the taxi drivers, cannot define the parameters of a collaborative mobility law that affects them. In that sense, it would be like putting the wolf in charge of the sheep,” Fernandez added.

Four months ago the government of Carlos Alvarado declared Uber’s operations in the country illegally.

Silence on the part of the government speaks volumes.

Today, Monday (December 17), is the deadline for the government to present a bill to the Legislative Assembly to regulate applications such as Uber.

So far, MOPT minister Rodolfo Méndez has only indicated that collaborative mobility will be allowed in Costa Rica.

To try to make the negotiation process transparent, the consumer associations appealed their case to the Defensoría de los Habitantes (Ombudsman’s Office).

“It is unfortunate that consumers have to go to the Defensoría so that the voice of the consumer is heard by the MOPT. We hope that on this occasion the deadline to give answers will be respected,” added Erick Ulate, president of Consumers of Costa Rica.

Uber has been operating in the country for more than three years; however, its status is still illegality.

The government has even urged the company to leave the country while the Legislative Assembly establishes a regulatory framework on app mobility.

Among the proposals being discussed in the halls of the Legislature are:

“We are respectful of the Minister and that is why we are waiting to know his proposal. In case he does not, the (legislative) commission would go to work on the matter as soon as possible,” said Pablo Heriberto Abarca, legislator of the PUSC.

The goal of legislators, according to Abarca, is to have a bill before March 2019.

An x-ray of Uber in Costa Rica:

- Advertisement -
Paying the bills
Previous articleCentral America: Eradicating Gender Violence is Vital to State Security
Next articleTica Among The Top 10 Most Beautiful In The World

Costa Ricans Have The Right to Choose Uber or Taxis

Costa Ricans have the right to choose the transport service to...
Read more

ROME — Italy is to require the country's entire...
Infrastructure