Panama City, Panama – María is a 35-year old Salvadoran woman with three young children. Growing up, María knew her mother but never met her father. When María was six, she started working at the Central Market of San Salvador and at the age of 12 she was raped and became pregnant for the first time. 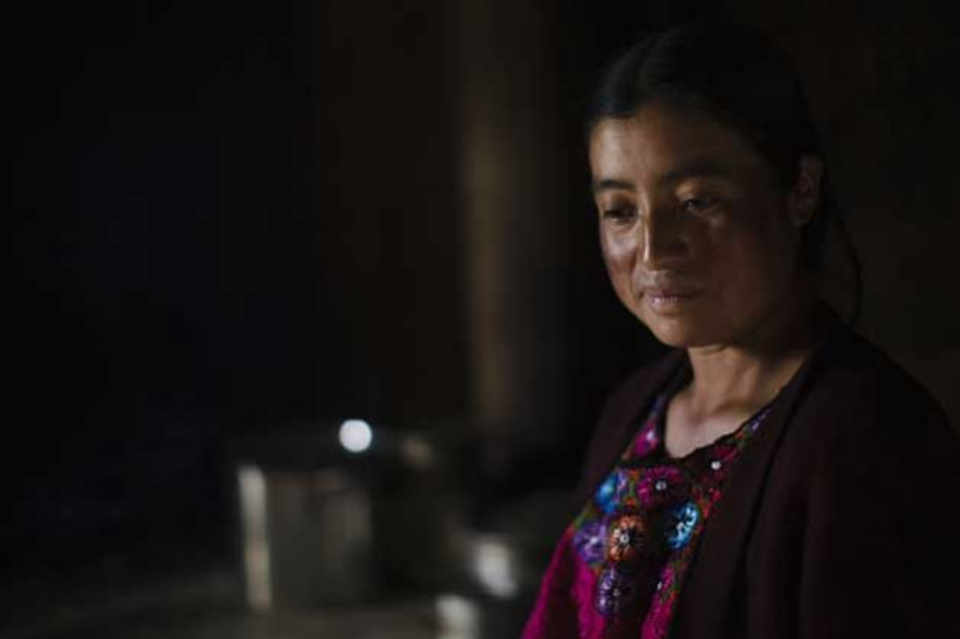 Later, María was expelled from her home once her mother got married for a second time, “My stepfather did not want to take care of me, even less with a son”, she told the researcher for “Resilient Youth, The Opportunity for Central America”, a study developed by the Regional Project Infosegura, a UN Development Programme-USAID joint initiative.

María lived in many different places until she met the father of her second daughter- who was killed years later. After his passing, María had a third child with a third partner whom she soon separated from, due to domestic violence. Currently, María’s teenage son lives with her father, uncle, and grandmother since she simply could not take care of him while also working full time.

Women all across El Salvador, women just like María have a life expectancy of around 75 years. It is safe to say that about half of María’s life has been deeply marked by the violence that women experience in Northern Countries of Central America, a region that for the past two decades has seen chronic violence despite Central America not having a regional war in decades.

When speaking of violence in the Northern Countries of Central America, it is assumed to be a problem concerning young men, since “only” 11 percent of the victims of violent deaths are women. However, the story of María is more common than is realized.

María is just another example of how women of this region live surrounded by a violence that affects them differently and specifically just because they are women.

This violence is not necessarily lethal, and victims often survive, but these women continue to be subjected to the same cycle of violence throughout their whole lives, impacting families and communities through generations, affecting their economy and sustainability, and distorting their capacities for development.

Data shows that in María’s home country, 93 percent of the victims of sexual crimes are women. Over two in every five the victims are under the age of 18. We also know that domestic violence is present throughout the adulthood of a woman and that a woman between 12 and 50 years old is at high risk of “disappearing”.

We know this because the Salvadoran State has made progress in the management of information on citizen security with a focus on gender and has oriented public policies to guarantee evidence-based analysis.

Migration is a phenomenon that also characterizes this region, and data indicates that violence against women is an important factor to be considered. Our initiative also analyzed returnees data: migrants detained in transit who were sent back to their place of origin.

We know that 26 percent of these ‘returnees’ are women and 30 percent of all women say they have migrated due to violence, compared to only 18 percent of men who say violence is the main reason for leaving their country. 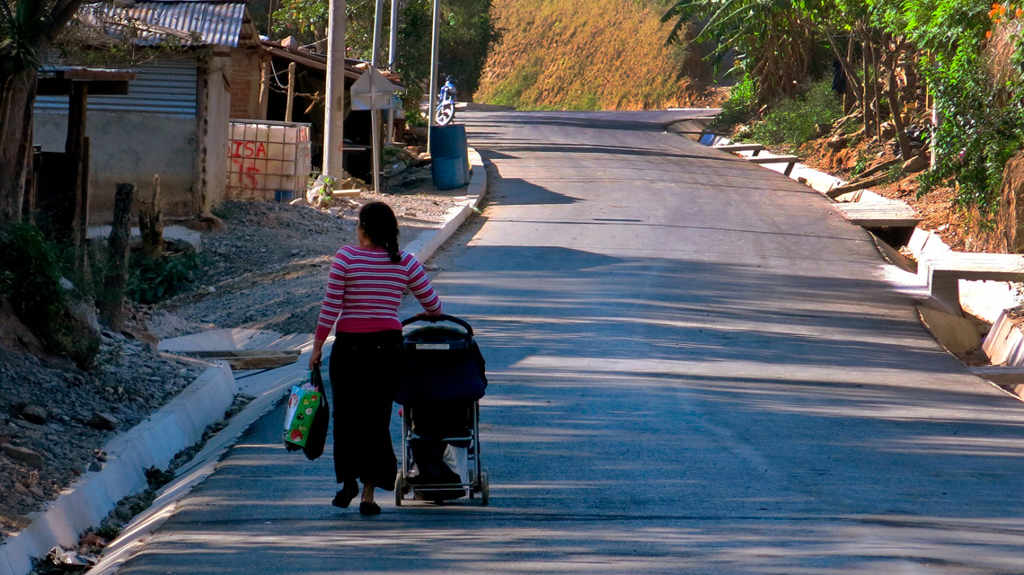 Addressing general societal violence with a special focus on violence against women must be at the foundation of comprehensive public policies on citizen security, that aim to eradicate all types of violence. Understanding everyday violence that women experience in their homes and streets is a security problem for communities and nations.

No nation will be safe unless women can live safely and develop their full potentials.

In this spirit, the 2030 Agenda and the 17 Sustainable Development Goals provide a holistic model for a comprehensive approach to ensure that women have a life free from all types of violence. All of society thrives with firm steps towards development when no one is left behind.

At UNDP, we are systematizing good practices and success stories of the work in Central America within the framework of the UNDP-USAID Infosegura Regional Project, which is dedicated to the development of capacities for the formulation of public policies based on evidence and with a gender approach. We are, thus, establishing standards, methodologies and scalable processes.

An essential part of the process has been to build trust and coordinate our work with national institutions producing and analyzing data, leveraging new technologies, national experts and innovation.

This coordination has resulted in regional accomplishments in information management with a gender focus, such as specialized surveys and standardized reports on acts of violence against women.

In El Salvador, Guatemala or Honduras, understanding the context of María’s story as accurately as possible will allow us to efficiently eradicate violence against women as well as all other types of violence. If countries are to achieve the 2030 Agenda, boosting gains in the economic, social and environmental realms, this can only be done if we ensure that no “Marías” are left behind.

Article by By Richard Barathe, Director at UNDP Regional Center for Latin America and the Caribbean, first appeared at Infosegura.org. Read the original here.

The New Feminism in Latin America

Q REPORTS - The mobilizations against racism and machismo in Latin...
Read more