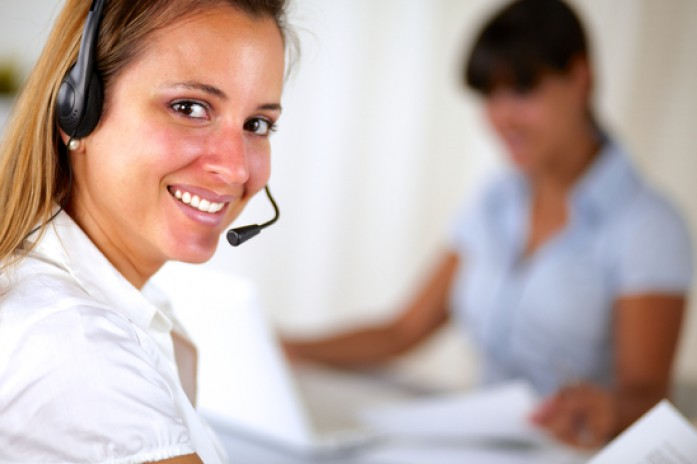 “We were forced to retract the deal and the acquisition did not go through,” Valor CEO Mayo said on Wednesday.

Valor has continued to rent Ace’s facilities in Costa Rica for the past three months, with leases ending at the end of August. According to Mayo, valor plans to open its own call centre and IT offices on September 1.

The company says it has hired people mainly from Ace and two other companies to staff the Costa Rica office.

Valor is competing against large, billion-dollar tech companies such as Dell Inc., Hewlett-Packard Co, and Convergys Corp., and has been gaining a lot of their customers, Mayo said.

Dell, HP and Convergys all have operations in Costa Rica, employing more than 10.000 people.

QCOSTARICA - The President of Costa Rica, Carlos Alvarado, described the persecution of Nicaragua President Daniel Ortega against opponents as reprehensible after the government...
Entertainment

QCOSTARICA - Southwest airlines will add a new route to the Daniel Oduber International Airport, in Liberia, this time connecting with the city of...
Redaqted

Q TRAVEL - Europe opened the doors to tourism. While worldwide vaccination against covid-19 advances above the levels of each country, the restrictions are...
Weather