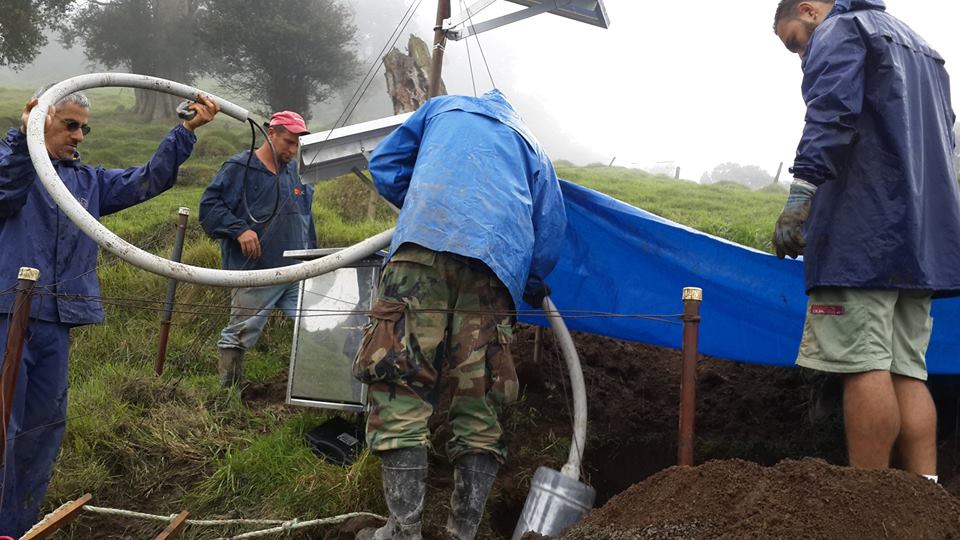 QCOSTARICA – Despite the importance for the country the work done by scientists from the Observatorio Vulcanológico y Sismológico de Costa Rica (OVSICORI), crime does not discriminate.

On their visit to the Turrialba volcano Tuesday, experts found one of the monitoring stations located in La Silvia, at the foot of the colossus, had been looted.

According to Marino Protti, OVSICORI seismologist, the equipment stolen, mainly a satellite GPS receiver, battery, solar panel and regulator, had great scientific value as it contains information about the volcano.

“It was discovered yesterday, we don’t know when it was taken, the station was installed a few weeks ago … gone is important data, we need to recover it,” said Protti.

“This was a clear case of vandalism, the equipment was protected … this is the first time we have been robbed,” said the expert.

Protti added that there is other equipment at various points around the volcano, but the stolen equipment was of particular importance.

The case is now in the hands of the Organismo de Investigación Judicial (OIJ) and no word how long it will take to re-install new equipment.