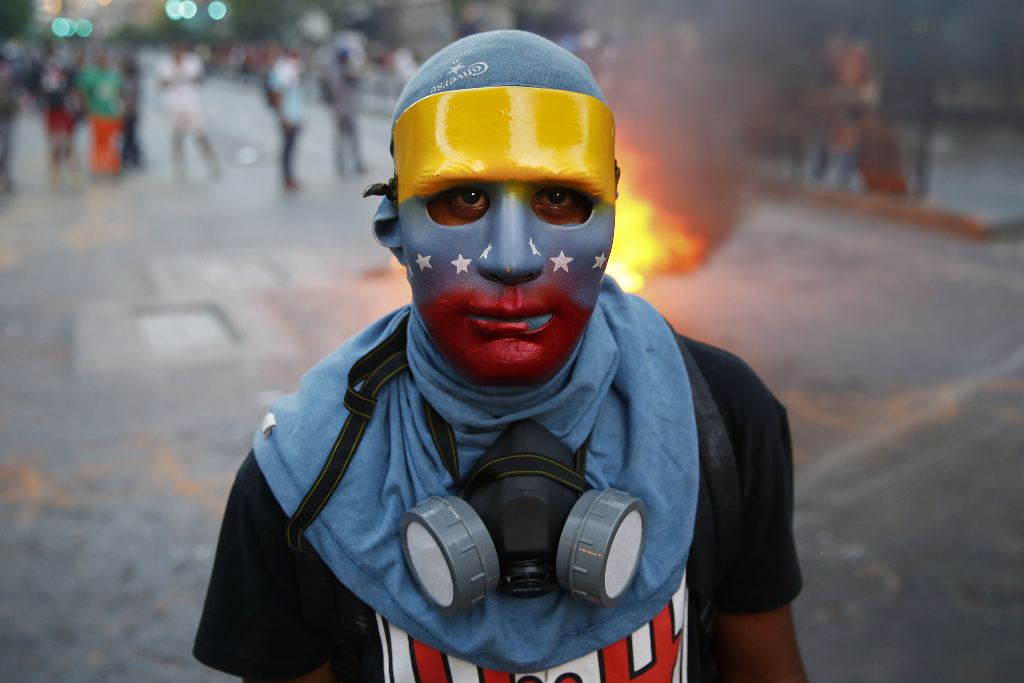 Fidel Castro said crystal clear that socialism is communism. Late Commander Hugo Chávez, to the contrary, spent years denying his status of Marxist precisely because he was cognizant of the panic caused by the little word. Everybody is keenly aware of the type of ruinous and sad society tied to this kind of leftist dictatorship. The deceased commander referred to 21st century socialism to lie, as they always did it, about the ultimate goal of Venezuelan military and allied Castro brothers to trap Venezuelans inside the four walls of the communist misery. And they made it.

Venezuela, in 17 years, became the cardboard of the world. Chávezism, always manipulating and lying, worked hard, restlessly, to destroy the country. And, in the middle of bankruptcy, they have not stopped. They keep on going as usual. Lambasted in the parliament vote as a final signal that Venezuelans got tired of such incapable militarism, they just ignore it and go ahead like a country-smashing drill. Venezuela, after 17 years in the hands of Chavistas, is right now a world shame. Here the numbers go. And beyond numbers, here the reality is.

Chávezism turned Venezuelans’ lives into a story of misery and shortage which, in the middle of the country richness, make it even more absurd. Over USD 300 billion were stolen, according to other heroes of Chávezism now on the other side of the street. There is plenty of drug traffic, borders locked like prisons, smuggling, black market, parallel US dollar, scalpers, prison negative leaders who prevail over the authority, hit men even to collect debts, robbery in public roads and in broad daylight. A nicety of country.

And the Chavista work continues. People have a pee anywhere, and some, as can be seen in Caracas, go further, in the middle of the street. The police forms part of the most dangerous criminal gangs. Police agents, also exercising their quota of revolution, look askance wherever there is any problem. Criminals decree states of exception, close stores and order people to stay home, just like the bad guys in Westerns. This was recently the case in Maracay (north-central Venezuela). There are no vehicles, no spare parts, no food, no medicines, no dollars, just toy bolivars with no value except for the border. There is not even toilet paper. Some people are taking garlic in fasting conditions to solve the issue of high blood pressure. The country went back 100 years in only 17 years of communist government.

The youngest ones fled and keep on fleeing. Some leave the country to study and find better opportunities. Some others go to wash dishes in Panama. The important thing is abandoning the country. The high inflation rate that the government hides or makes up is destroying the income and the savings of Chávezism subjects. And the government does nothing. They rail on businesspersons. The more capable and successful, the better for the attack of those who still lead a communist process that vanishes up in the middle of the most resounding failure. It is the lifestyle imposed on the people by a government that never knew about governance.

Still worse, the worst is yet to come.