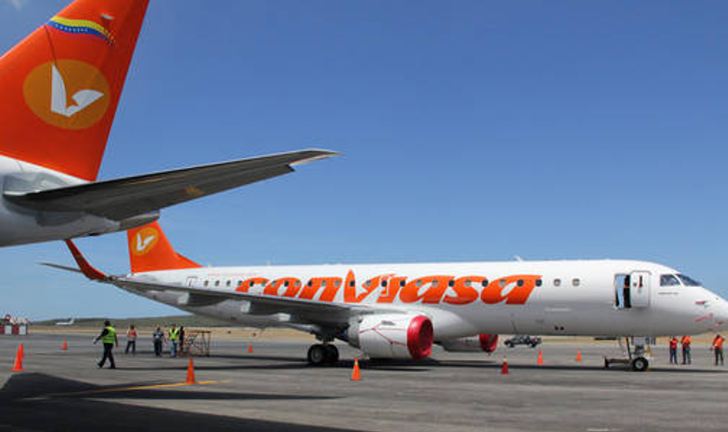 INAC inspected the operations of the airlines at the national terminal of the airport in order to improve the quality of service, state-run news agency AVN reported.

INAC said officials of the institute noted certain irregularities, namely delays in air operations, non-compliance with flight schedules, among others.

INAC added that inspections would continue at all the airports and airlines operating in Venezuela.