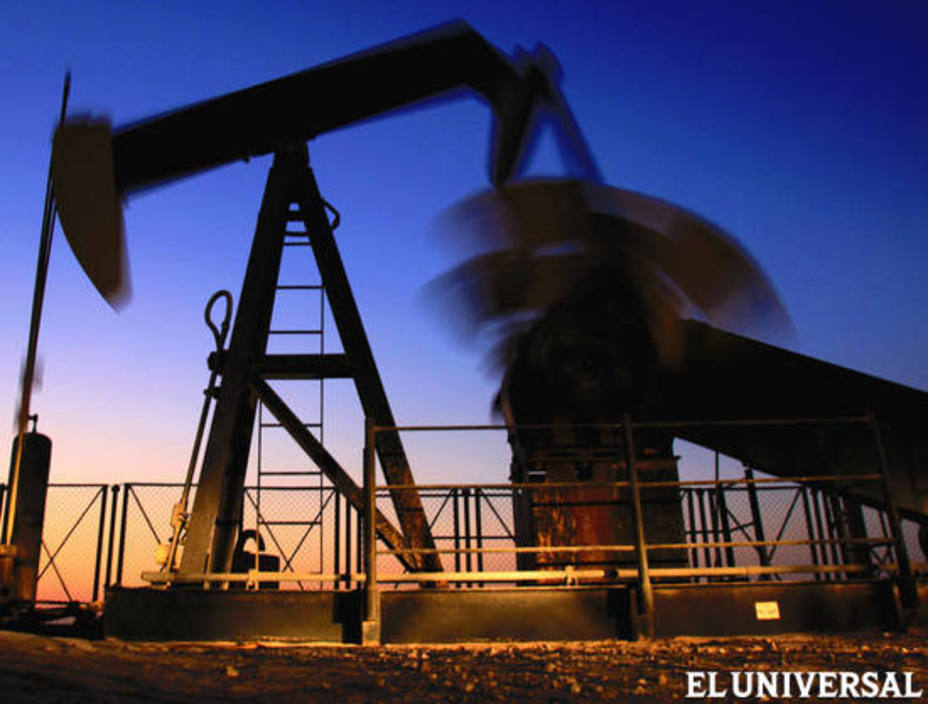 Venezuelan government authorities have insisted on the necessity to balance oil markets and set fair prices that help recover the country’s economy; hence they are making efforts to reach consensus around their stance.

Petroleum and Mining Minister Eulogio del Pino and Foreign Minister Delcy Rodríguez embarked on a tour of OPEC and non-OPEC Member States with the aim of rethinking the oil market and leveraging the global economy.

As part of the tour, Del Pino on Wednesday met with his Omani counterpart Mohammed Al Rumhy.

For her part, Rodríguez stated that the nations have backed Venezuela’s proposals to face the future of oil markets.