Tanisha Swaby, daughter of the Vice President, Epsy Campbell had no qualms and attacked President Carlos Alvarado in one of his constant publications on his official Twitter account.

Swaby said in a recent publication on August 11 that the president “plays the part” like to the Netflix series “La casa de papel“.

The premise of La Casa de Papel (original title)- Money Heist the English title – a mysterious man, who goes by the name of “The Professor”, is planning the biggest heist in history. In order to carry out the ambitious plan, he recruits a team of eight people with certain abilities who have nothing to lose. The goal is to enter the Royal Mint of Spain and print €2.4 billion.

“The Paper House Season 3 but with the President (Carlos Alvardo) because he LOVES TO PLAY THE PART,” said the Campbell’s daughter, who has more than 1,200 followers on your Twitter account, including government officials and legislators.

In the most recent days, Campbell’s daughter has referred to the fiscal plan that is being debated in Congress, has criticized the National Restoration party, what she calls “the creole left”, political parties and has launched attacks against the unions. 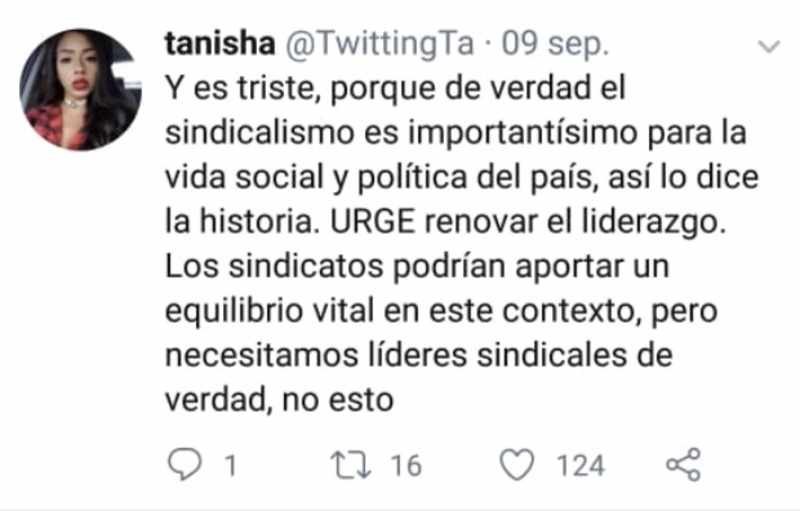 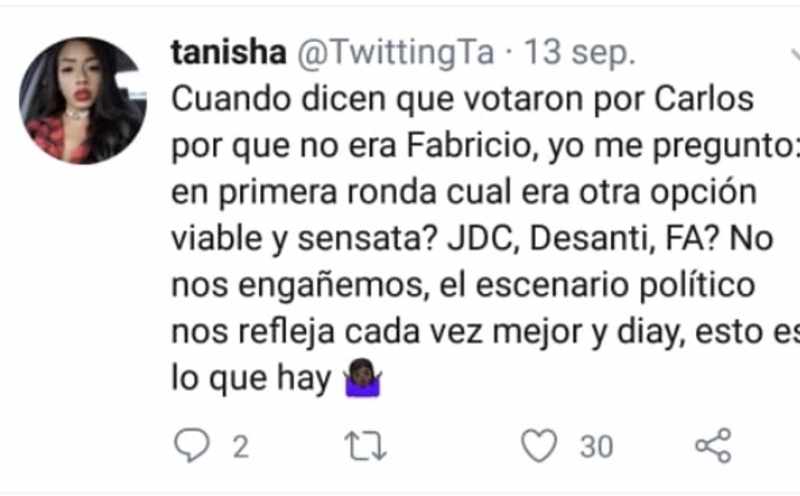 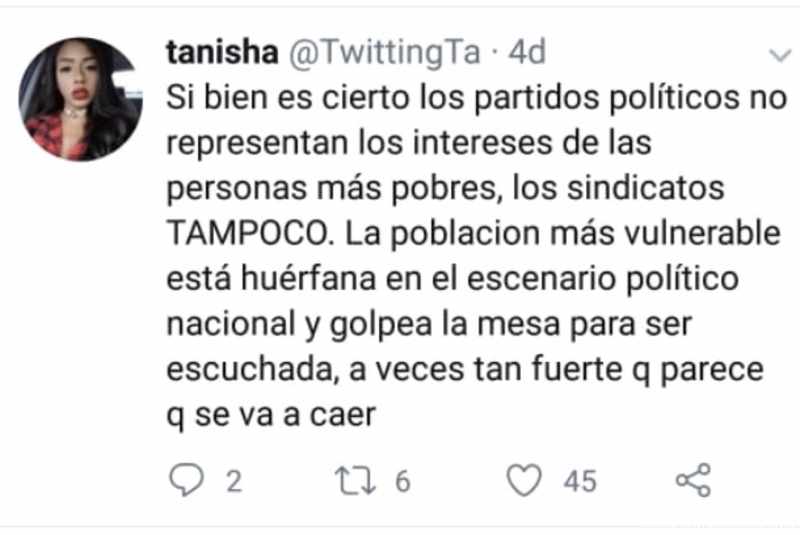 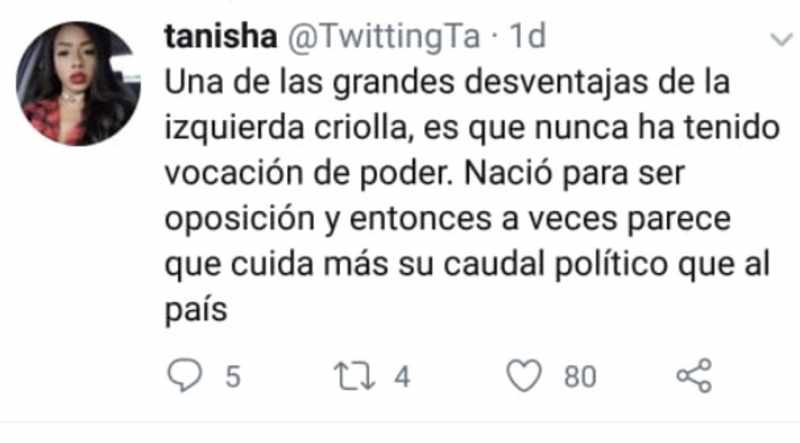 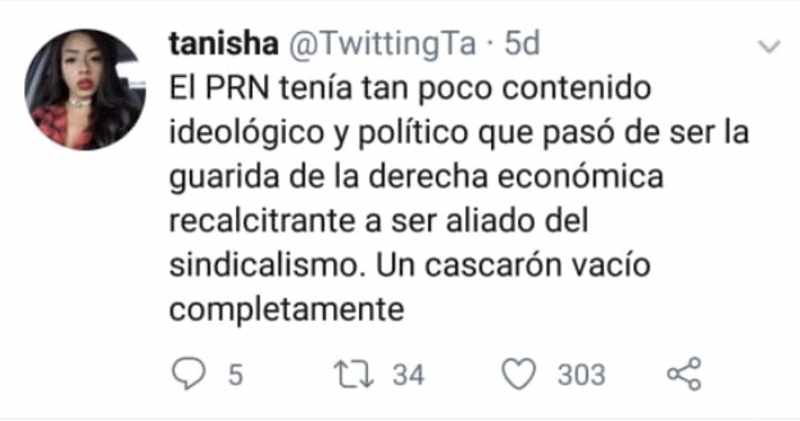 - Advertisement -
Paying the bills
Previous articleThieves Drill Into Recope Pipeline To Steal Fuel, Spill Alerts Authorities
Next articleOn average every 15 days there is a “trafficking” victim in Costa Rica

Carlos Alvarado loses a minister every 45 days, on average

QCOSTARICA - With the exit of the Minister of Liaison with...
Read more

RICO's DIGEST - "I heard" is a term often...
Consumption