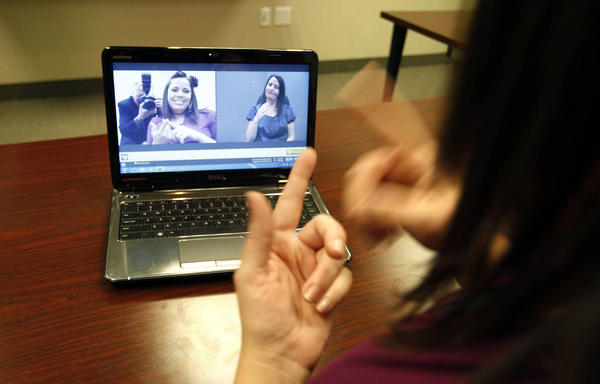 QCOSTARICA TECH – Need a hand in finding the video communication solution that’s perfect for your business? From curated content put together by sites the likes of Digital Trends, the Search Engine Journal and Lifehacker, here are a few video chat services you can take a long, serious look at:

We all know Skype. It’s one of the oldest and most popular names in the industry. With features that include video chat along with voice chat and instant messaging, Skype continues to be a staple in many corporate offices the world over. And because of its free Skype to Skype calls, plenty of users are making Skype their go-to instant messaging platform. For video group chats, though, Skype limits its free use to groups of five. Groups that have more than five members may use the video group chat feature, but only if one of them springs for a Skype premium account. Otherwise, it’s back to the five per web video chat set up. One of the best things about Skype though is its popularity. 299 million users means free access through video calls, voice calls and instant messaging to many of your coworkers, friends and families. If you don’t like the idea of shelling out money just to use the web chat feature, head on to the next name on this list.

The best things in life are free. That’s certainly true for Google Hangouts. Offering features such as video calls to desktop as well as other mobile devices, group video calls that allow a maximum of ten people and video calls to other Google Hangouts contacts all free, it’s one of the best web video chat services to ever come out of VideoChatLand. It’s also mobile-friendly, allows location sharing and is simple to integrate with a Google+ account. To get one, all you have to do is sign up for a Google account. Unlike Skype, Google Hangouts offers its group video calling feature for ten people, free of charge. The only wrench in the works is the constant stream of updates as Google keeps on rolling out changes and modifications to the video chat service. Of course, the point of these changes is to build a better Google Hangouts environment. However, the updates do have a way of dampening your enthusiasm for the service.

This web based web conferencing technology packs some serious competition. It’s got a simple user interface that’s bound to appeal to most users. The content sharing features trumps a lot of the video chat services out there too. It has HD screen sharing that can go up to as much as 1080 pixels. That’s a whole lot of resolution right there. With so much clarity, you can bet you won’t miss a single thing happening on video. If that isn’t enough, the Blue Jeans Network also offers this along with a zooming capability. So whenever you want to highlight a passage in your presentation or a column on your spreadsheet, you can do that in a snap.

And because of new features that include recording and playback, Blue Jeans provides companies with a way to document their meetings and turn these into reference materials later on. Whether as a seminar or webinar, the meetings can be repurposed into lectures or training files to get the latest batch of new hires up to speed with how the team and department works.

Given these features, and more, it’s no wonder Blue Jeans remains one of the top choices for video conferencing services.