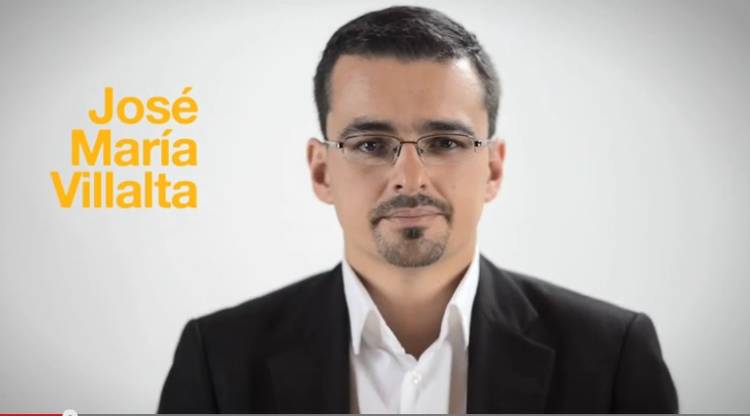 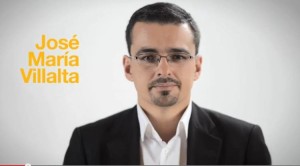 The proposals of leftist Villalta includes growing the government role in distribution of medicine and food, and protectionism in business. One of his harshest critics is constitutional lawyer Ruben Hernandez who said, “All the intervention measures that Villalta proposes will only produce unemployment and grow poverty.”

Villalta has promised during his campaign to place price controls in basic foodstuffs and medicines and leave generation of electricity in the hands of the government owned ICE. Hernandez said that although his proposals were legally viable, they would effect the economy and the social condition negatively.

But others are not so certain about their legality. Edgar Morales of the National Workers Union told the paper that the host of legal reforms proposed by Villalta were not necessary to improve the state of Costa Ricans. The candidate has proposed nearly a hundred legal reforms.

Morales also charged that Villalta has been vague about increasing the minimum wage in this country. “He just has to apply the Constitution” without bothering the legal structure of the country, Morales said.

The Villalta promise to expropriate land for redistribution worries constitutionalist Fabian Volio who notes that there is already an agency, the Rural Development Institution set up for this. Such redistribution “is more complete than expropriations for ideological purposes.” said the lawyer.

Ucaep chamber of businesses director Shirley Saborio was worried that the dramatic growth of government implied by Villalta’s proposals simply could not be financed. Volio doubts that the price control plan is even constitutional.

Villalta denied Tuesday that his government reform would create a “paternalist state benefactor” but rather a state that would protect and guarantee human rights but would increase citizen participation.” La Nacion writer Alexandra Araya observed dryly that “his critics are not convinced.”

Lawyer Enrique Rojas sees in the Villalta plan the same ideas that move the nations of South America in the leftist ALBA organization created by the late Hugo Chavez. “That doesn’t mean we should not change things but not to go to extremes,” said Rojas.

Comment: The early popularity of Villalta is due partly to likeability and partly to a general disgust of voters for politics and a thirst for a shakeup in the way government has been doing things. But therein lies a pitfall — the danger of a populist reformer who promises much but who delivers an unwieldy apparatus.

Chavez of Venezuela has set his country on a path leading to economic disaster. He was elected with a feeling of disgust for the corruption of past administrations, as well as a feeling that “anything is better than what we’ve got.” In politics, things can ALWAYS get worse.

QCOSTARICA - The second week of September started with...
Brazil