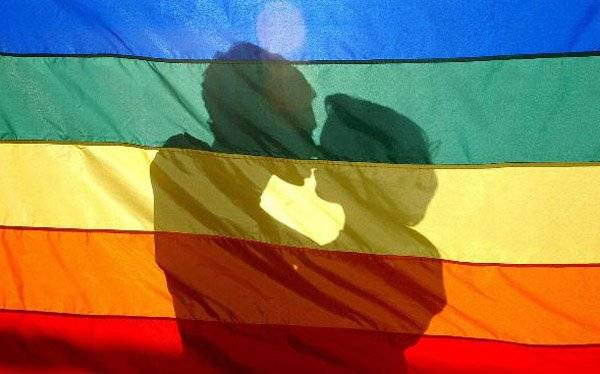 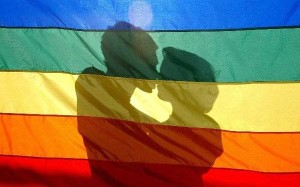 The bill would be presented to the Legislative Assembly by a mechanism known as popular initiative requiring at least 170.000 signatures.

With Saturday’s total, the group now has 21.000 signatures and counting.

The objective of the bill is to alow gay/lesbian gouples to enjoy the same rights to a legal binding marriage as heterosexual couples, according to the Front for Equal Rights spokeswoman, Margarita Salas.

QCOSTARICA - The morning warming and the entry of...
Consumption