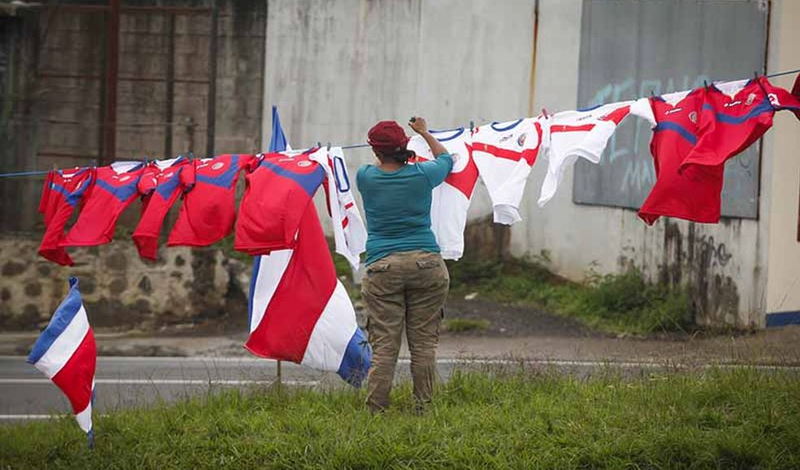 A new giant is born!

With Brazil’s elimination of Colombia 2-1 yesterday, some commentaries on the social media are calling on Costa Rica to win today, advancing to the semi-finals, to avoid the “same-old snore of a final four.”

“Now that Columbia (sic) is gone and we are heading closer and closer to a same-old snore of a final four, can we at least dream that Robben gets a red card in the box for diving, Netherlands plays a man down and somehow Costa Rica moves on?” posted by Timothy Burke on YougurtTime (urttime.kinja.com).

In Costa Rica, the morning is quiet, very little traffic on the road and difficult to find a corner or stretch of road that there isn’t someone selling some Sele shirt, flag, hat or other World Cup item.

Costa Rica is in the midst of a history maker, as the national football team, having already broken every World Cup record in the team’s history, is looking for more and a shot at the Cup. 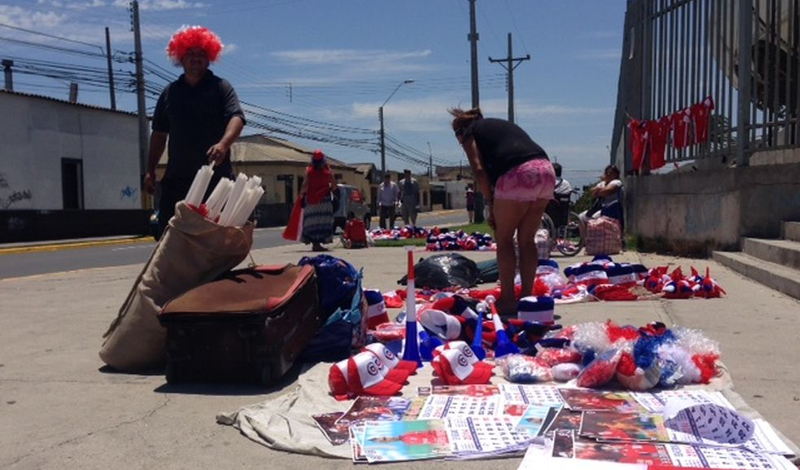 EXPAT FOCUS (MND) Of course it was no surprise that readers of Mexico News Daily voted Mexico as the No. 1 expat destination in...
Infrastructure

QCOSTARICA - Five major road works under the responsibility of the H. Solís company will continue in development despite investigations for alleged corruption involving...
Consumption