More flights and destinations will be reactivated in the coming days to Central America, Mexico and the United States

QCOSTARICA – Volaris Costa Rica resumed operations in Central America as of this Monday, November 23, after several months slowed down by the effects of the COVID-19 pandemic. 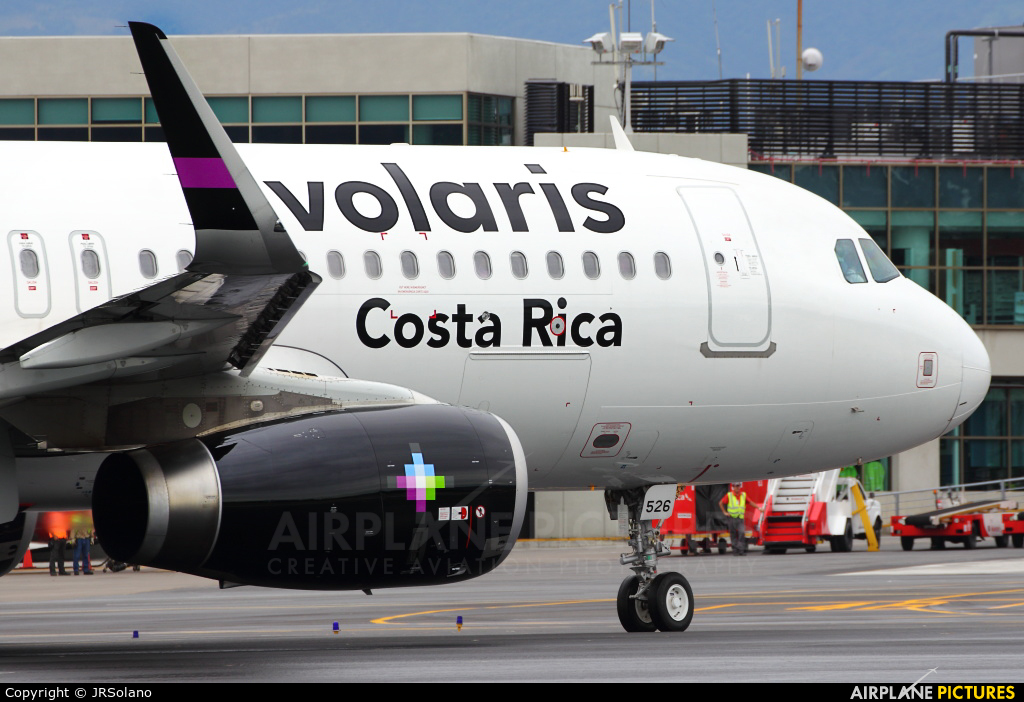 The low-cost airline connects Costa Rica and the region with Mexico and the United States. In principle, there will be 32 weekly flights, which will increase to 39 during high season (from December 14, 2020, to January 17, 2021).

From Guatemala: El Salvador and San José, as well as Los Angeles and Mexico City.

“All Volaris Costa Rica operations are subject to the strict and proven Biosafety Protocol that the airline has implemented since the pandemic began in the markets of Mexico and the United States,” the airline said through a press release.

As part of the reactivation plan, Volaris gave the hotel industry in Costa Rica, El Salvador and Guatemala more than 2,000 vouchers for US$50 each to attract international tourists to their hotels and destinations.

The next few weeks will be quite active for the resumption of the international air operation.

According to the Aeris, manager of the Juan Santamaría International Airport (SJO), in the coming days, more airlines will resume their operations to and from destinations in North America, South America and Europe.

This coincides with the total opening of the air borders to tourists from all countries since November 1 and with the elimination of the negative PCR test for COVID-19 as an entry requirement for nationals, residents and tourists, however, filling out the health form (for all) and medical travel insurance from tourists, is required.

What is the outlook?

On its website as of November 20, Aeris says JetBlue resumed flights to and from New York’s (JFK), meanwhile, the new route to and from Los Angeles (LAX) will start on December 18.

Also, on December 4, the Colombian low-cost carrier, Wingo, will resume flights to and from Bogotá (BOG) Colombia.

On November 20, Alaska Airlines resumed operations, with a flight to and from Los Angeles (LAX).

On November 26, the Dutch airline, KLM, is scheduled to resume flights to and from Amsterdam (AMS).

QCOSTARICA - The fourth wave of the pandemic in...
National