The fiscal indicators of the country show improvements. Both the fiscal deficit and the public debt show reductions, while tax collection increases. 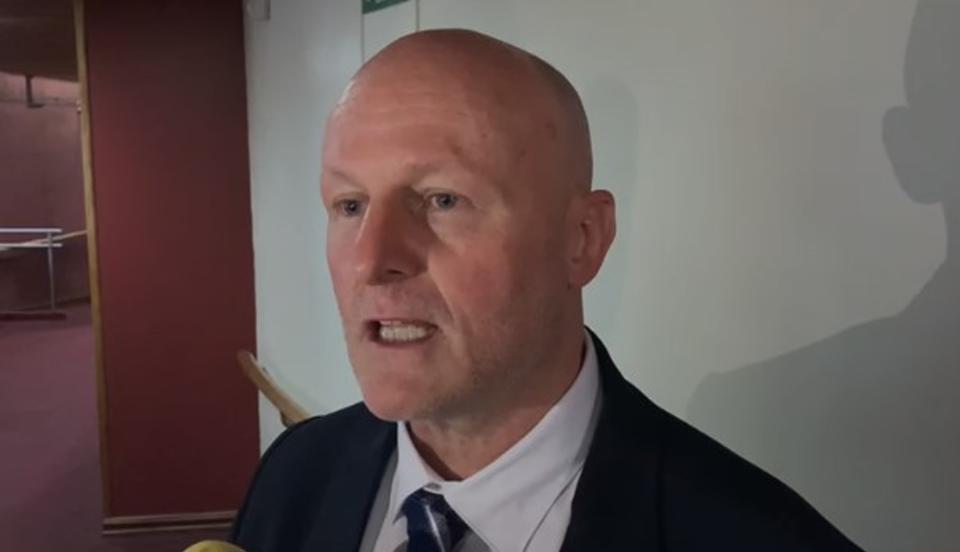 QCOSTARICA – Vice-President-elect Stephan Brunner, denied that the next administration will receive Costa Rica bankrupt and called on the population not to be alarmed.

The current government has repeatedly published that it is leaving the ‘house in order, after publishing the most recent figures by the Ministry of Finance.

Of course, the VP-elect and future economic coordinator of the Government did admit that Costa Rica is in a difficult situation.

“The country is in a difficult situation, that is true, I would not say that it is bankrupt, but it is in a critical situation. In fact, those are issues that we deal with in the interviews we do with potential candidates for ministries and executive presidencies,” declared Brunner, a 61-year-old economist, during the receiving of credentials ceremony at the Tribunal Supremo de Eleccciones (TSE).

Brunner contradicted declarations by legislator-elect and head of the legislative bench of the ruling Partido Progreso Social Democrático (PPSD), Pilar Cisneros, that the incoming president Rodrigo Chaves will receive a bankrupt country.

On Friday, speaking to Noticias Repretel, Cisneros said: “I have recommended to Don Rodrigo that, as soon as possible, he create a national television network and explain to Costa Ricans what conditions the country is receiving. Technically, this country is broken, literally broken.”

Arce, who is a university professor and director of the company FCS Capital, stated that the statements reflect ignorance and, at the same time, sow distrust.

“It seems to me that they are unfortunate expressions on the part of one of the most visible faces of the Partido Progreso Social Democrático and of one who has set the pace and tone of the political messages of Chaves and the party that led him to the Presidency in the past, said Arce.

For the specialist in economic issues, the words of the faction leader of the Chaves party create uncertainty in the citizenry, which directly affects national consumption.

The fiscal indicators of the country show improvements in the closure of the government of Carlos Alvarado. Both the fiscal deficit and the public debt show reductions, while tax collection increases.

In addition, the International Monetary Fund (IMF) estimated that Costa Rica will exceed the fiscal balance goals agreed with that entity even without the need for new taxes.

The IMF calculated that the country will reach a primary surplus (income of the Central Government is greater than its expenses) of 1.3% of GDP in 2023, a more favorable figure than the 1% included in the fiscal adjustment agreement for that year.

Two years ago, on the other hand, the country did not have a primary surplus but instead had a primary deficit: an excess of spending compared to income.