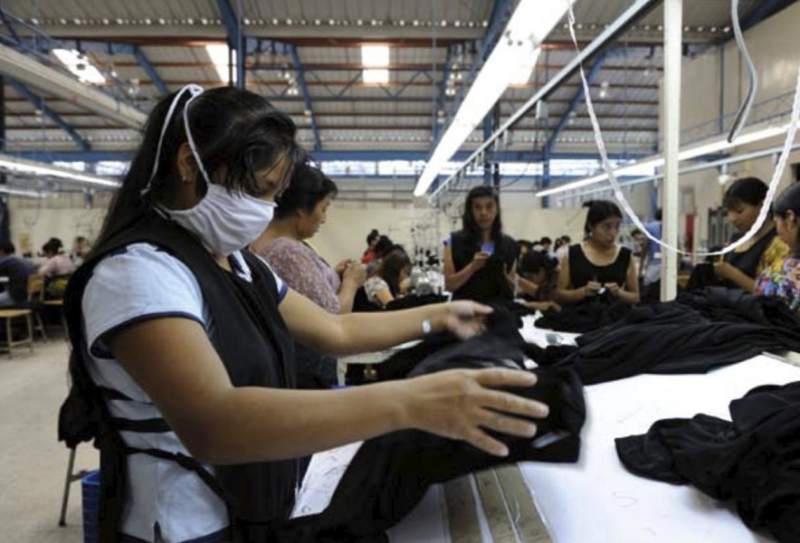 QCOSTARICA – In Honduras and Nicaragua the cost that a company must take on in order to formalize a worker amounts to more than 70% of what they produce, while in Costa Rica, El Salvador and Panama, it is just under 40%.

From a statement issued by the Inter-American Development Bank (IDB):

Wage and non-wage costs relative to productivity, are 50% higher in Latin America than the average in OECD countries.

High labor costs, in relation to what workers produce, and low investment in human capital are factors favoring precarious employment.


Promotingt formal jobs and a successful career path for workers is the key to growth.

In a ceremony held today in Mexico City, the Inter-American Development Bank (IDB) presented ‘Empleos para Crecer’ (Jobs for Growing), a detailed diagnostic report on labor markets in Latin America and the Caribbean that offers recommendations on labor policies to address informality and enhance productivity in the region.

Minimum Wage (per month in US dollars) by country as of 2013 by Qandl.com: