BusinessToday Costa Rica
By Rico
20 May 2015 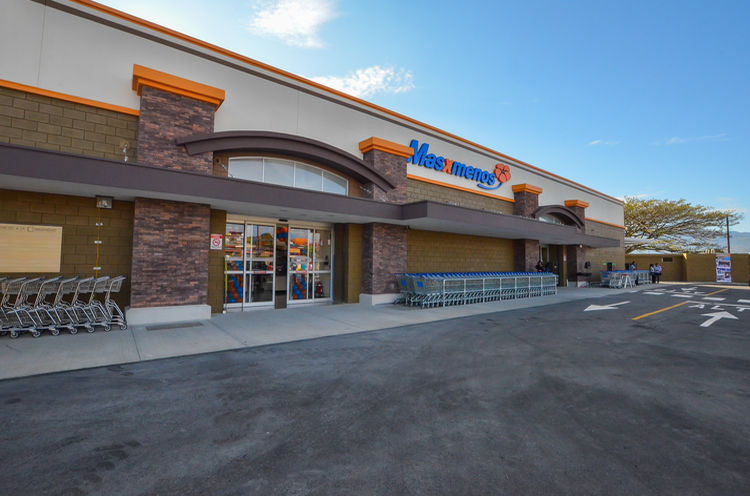 (QCOSTARICA) Walmart will be hiring 64 people for its new Masxmenos store soon to open in Cuidad Colon.

The Cuidad Colon store, expected to open next month, is the 31st by the chain.

Bridgestone says it will hire the first 50 people right away and the balance before the end of the year.

The Shared Services Center was opened in October 2012 and currently employes 150.