Walmart Blocked From Purchase Of Competition 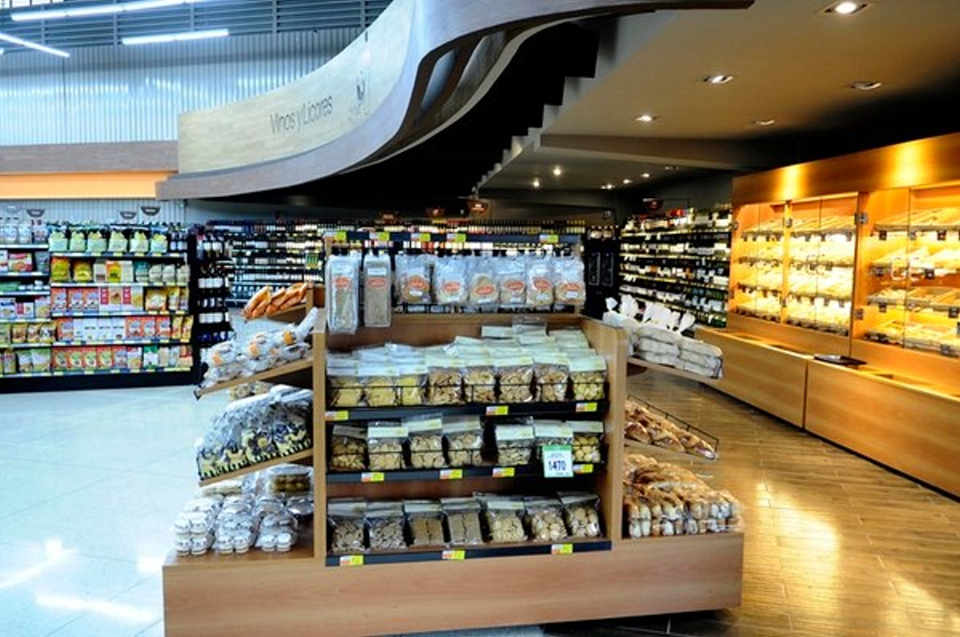 Walmart said on Thursday the Coprocom notified the company that it opposed its plan to buy 52 local supermarkets, which would grow its number of stores in Costa Rica from its current 252 to more than 300.

“It was voted unanimously to deny the concentration. That is, the request for economic concentration between the two parties was denied: Supermercados Unidos (Walmart stores) and the Grupo Empresarial de Supermercados (Gessa stores)”, explained the president of Coprocom, Rodolfo Chévez.

Chévez added that the commission considered that the purchase would give Walmart, who already has “a lot of market power” in the market, even more by the merger, enough to be able to alter prices, exclude competitors or affect suppliers.

“It wasn’t seen as a benefit to the market,” Chévez said.

Once notified (which occurred this December 5), both parties (Gessa and Walmart) have three days to file a reconsideration appeal, which if one or both parties files, a final decision would be in mid-January.

Walmart said in a statement on Thursday that the acquisition would be positive for competition and for consumers and that it was considering how to respond to the Coprocom.

When announcing the purchase agreement, in July, Walmart said that the transaction did not intend to capture new types of consumers, but rather accelerate its expansion and improve its presence in areas such as the Pacific.

Costa Rica was the second-worst performer in the third quarter this year by same-store sales. Its weakest market was Nicaragua, where political turmoil caused sales to drop.

Walmart ventures into remittances in Costa Rica through its Money Center

QCOSTARICA - In an effort to reduce COVID-19 infections,...
Health