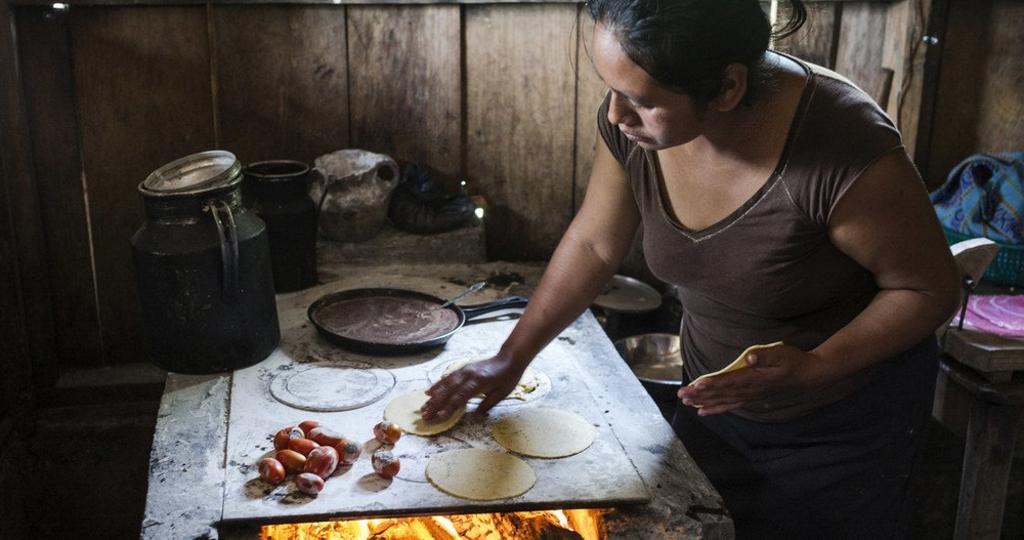 Q REPORTS (EFE) The World Food Programme (WFP) warned on Tuesday that the “domino effect” of the conflict in Ukraine aggravates the problems of the pandemic, worsens food insecurity in Latin America and the Caribbean, and leads to the need for more resources to help vulnerable people in the region.

The United Nations organization, awarded the Nobel Peace Prize in 2020, points out in a statement that food insecurity affects 9.3 million people in the countries where it has a presence in the region, a figure that could increase to 13.3 million persist the war in Ukraine.

The WFP goes further and highlights that while Latin America and the Caribbean struggle to overcome the consequences of covid-19, the number of people in “severe food insecurity” increased by more than half a million between December 2021 and March 2022″.

In addition, with the conflict in Ukraine, the prices of raw materials and energy have risen and food inflation threatens countries in the region “highly dependent on grain imports.”

Since the Russian invasion launched on February 24, Ukraine’s agricultural production and exports, mainly wheat and corn, have been affected, while farmers hope that it will be possible to reopen ports to sell stored grain.

For its part, the WFP highlights that the Caribbean islands that import a large part of their food will be affected when the cost of maritime freight increases.

The World Food Programme also warns that rising food and oil prices are also raising its operating costs in the region.

“In a year of unprecedented need, our humanitarian dollar has been stretched to the limit,” said Lola Castro, WFP Regional Director for Latin America and the Caribbean.

Castro stressed that while the number of people with food insecurity continues to increase, “the gap between our financial needs and available resources continues to widen,” for which, he noted, the WFP “urgently requires 315 million dollars to cover its operating costs in the entire region for the next six months.

“Millions of people could be pushed into poverty and food insecurity if the conflict in Ukraine continues. The region is already dealing with covid-19, rising costs and weather extremes,” Castro said.

Like most regions globally, commodity and energy prices have surged since the onset of the Ukraine conflict in late March.

The WFP warns that “amid growing food insecurity, the region is bracing for a third, more active-than-normal Atlantic hurricane season starting in June, which has the potential to push more people into hunger.”