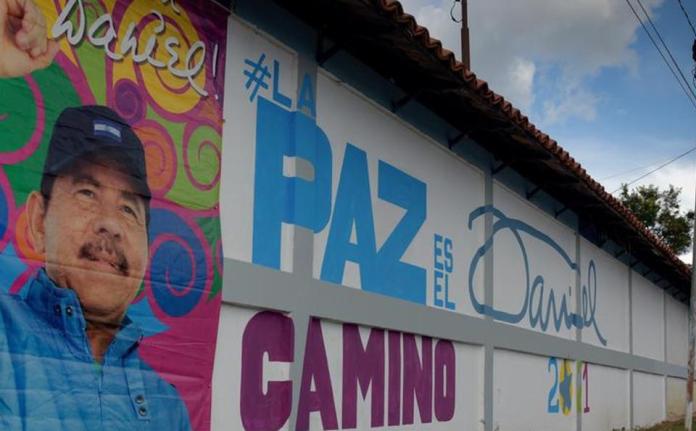 TODAY NICARAGUA (EFE)  The Government of Nicaragua, through the Ministry of the Interior, canceled on Tuesday the registrations of six non-profit organizations (NGOs) from Europe, the United States and Costa Rica, after accusing them of hindering internal controls and not having registered as “foreign agents”.

The European NGOs that the Ministry of the Interior has banned are Médico Internacional E.V. (Germany), Fundación para la Cooperacion Internacional Trabaja (Spain) and Fundación Terre Des Hommes Italia-Onlus (Italy), according to the resolution published in the Official Gazette.

The American ones are Planting Hope, INC (Sowing Hope, INC) and the Gettysburg-León Project, INC.

Meanwhile, the Costa Rican NGO is the Asociación Vivamos Mejor.

According to the Nicaraguan Government, these six NGOs failed to comply with their obligations under the laws that regulate them by not registering as foreign agents, being obligated subjects.

In addition, with their “action” these organizations have “hindered the control and surveillance of the General Directorate of Registration and Control of Organizations are for Profit of the Ministry of the Interior,” according to official information.

According to Nicaraguan authorities, the affected NGOs did not report their financial statements or detail the donations (origin and final beneficiary). Nor did they report the boards of directors of the country of origin, nor the identity and origin of all their donor members.

They operated in poor and remote areas

The canceled NGOs were dedicated to operating in poor and remote areas in the fields of poverty, health and psychosocial work with traumatized people, direct and immediate help to children in difficulty, education, community development, nutrition, food security, and environmental management.

Last October, the Secretariat of International NGOs of Nicaragua expressed its concern about the approval of the Law for the Regulation of Foreign Agents and declared that it was “fulfilling all” its “legal and fiscal obligations, contained in the existing regulatory frameworks, reporting” its ” funds, donations, activities and obligations”.

According to data from the Secretariat of International NGOs of Nicaragua, until October 2020, 32 international organizations were operating in Nicaragua, which each year managed US$25.5 million dollars to benefit 550,000 people through foreign organizations that operate in the country.

Almost 250 Nicaraguan NGOs have been cancelled

In Nicaragua, with the vote of the Sandinista legislators and their allies, who are the majority in the unicameral Congress, the legal status of at least 236 NGOs has been canceled since December 2018, eight months after a popular revolt broke out against the Government of President Daniel Ortega.

In April 2018, thousands of Nicaraguans took to the streets to protest controversial social security reforms, which later became a demand for Ortega to resign because he responded with force.

The protests, described by the Executive as a coup attempt, left at least 355 dead, according to the Inter-American Commission on Human Rights (IACHR), although local organizations raise the figure to 684 and the Government recognizes 200.

Nicaragua has been going through a political and social crisis since April 2018, which has been accentuated after the controversial general elections on November 7, 2021, in which Daniel Ortega was re-elected for a fifth term (fourth consecutive) and the second along with his wife, Rosario Murillo, as vice president, with their main contenders in prison or under house arrest.

There are a variety of benefits to playing the...
National