Washington Post: Obama Taps Another Bundler to be Ambassador to Costa Rica

COSTA RICA NEWS – The Washington Post says President Obama’s has appointed “yet another bundler” in the naming of  S. Fitzgerald Haney as the new U.S. Ambassador to Costa Rica. 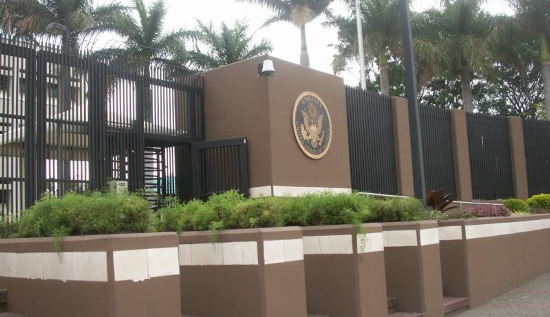 Describing Costa Rica as a “land of wonderful beaches, volcanoes, tropical forests, zip-lining, exotic fauna and flora, lovely people and no army”, the Washington Post criticizes Obama’s choice and that we would be wrong to think that Haney is “just another fat cat who gave huge bucks to buy a nice embassy and probably doesn’t speak Spanish and has never been anywhere near Costa Rica.”

Under U.S. law, the next steps in the process are a confirmation hearing before the U.S. Senate Foreign Relations Committee, a vote by that committee, and then a vote before the entire U.S. Senate. If approved by the Senate, Mr. Haney will assume his role as U.S. Ambassador to Costa Rica.

QCOSTARICA - The United States presented on Monday a plan to share 55 million doses of coronavirus vaccines worldwide, with approximately 75% of the...
Corrupion