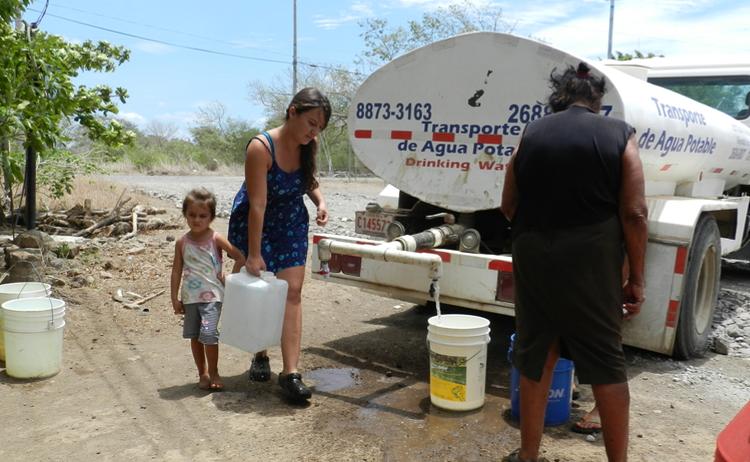 Up to 40.000 people or more could be affected by a water shortage this dry season, as supply tanks of the Instituto Costarricense de Acueductos y Alcantarillados (AyA) reach minimum levels.

The water rationing, if required, will be between six and twelve hours daily explained Nuñez. “For these areas were are forecasting regulated service, ie we will close the supply of water from the tanks every evening and open them at 5am, then close them again at 11am and re-open for the late afternoon and evening”, said Nuñez.

The measure allows water tanks to recover their supply levels.

Nuñez addedd that in “severe” cases the option is to send water tankers to the affected areas.

If a water shortage becomes a reality, the AyA expects the effects to start around the middle of March and all through April.

- Advertisement -
Paying the bills
Previous articleOtto Guevara Outlines Choices For Cabinet
Next articleCosta Rica: The Gulf of Papagayo, a showcase of marine diversity

QCOSTARICA - With the intention of protecting minors, a...
Nicaragua