We are in the playoff zone! Ticos brings down the undefeated Canadians

Players after beating Canada: "It was magical, tears came to my eyes" "Nobody ever believed" 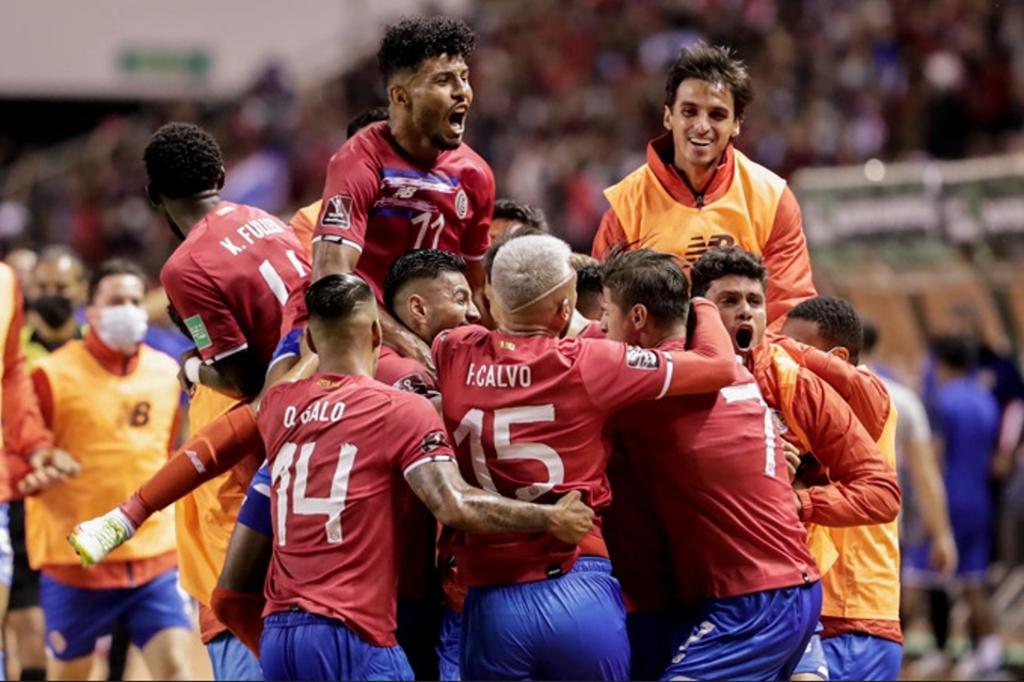 QCOSTARICA – Costa Rica is in the playoff zone (zona de repechaje, in Spansih) as Costa Rica’s men’s national soccer team, “La Sele”,  beat Canada 1-0, and with Panama and Honduras tied, Costa Rica is now fourth in the standings and ‘this’ close to direct qualification.

The hubbub of the some 30,000 screaming from their seats in the National Stadium in Sa La Sabana, gave an effervescence to a stadium that vibrated again, in the most important moment of the octagonal.

The game was balanced, first with the boom in the first minutes of La Sele that sought space between the Canadian defenders to generate danger, mainly by Ronald Matarrita, who along with Johan Venengas, were the most incisive in attacks.

In the end, the goal in favor was enough to add three points and be 180 minutes of play from the playoffs or the World Cup.

The night the country stands still for 90 minutes

(CONFIDENCIAL) I’m a journalist and also a Nicaraguan immigrant....
Health