Weaving Through Traffic Major Cause Of Motorcyclist Fatalities 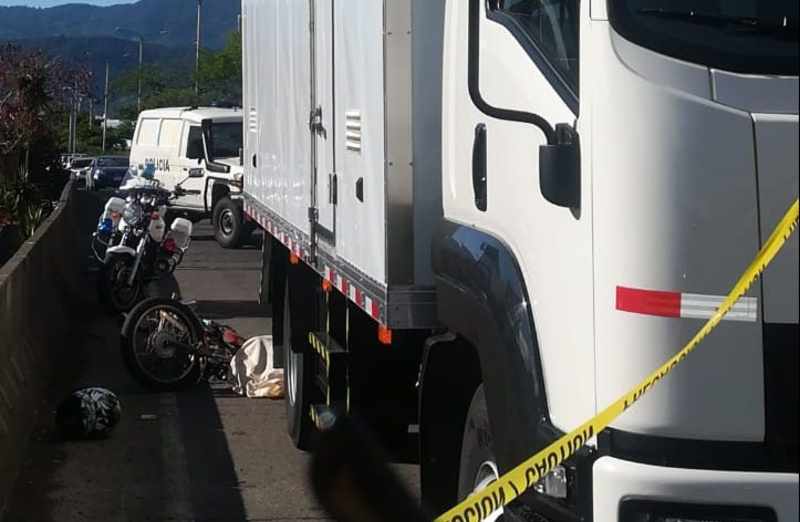 Weaving through traffic is one of the main causes of fatalities by motorcyclists, according to the Policia de Transito (Traffic Police).

Like the crash Thursday morning on the Circunvalacion, on the bridge over the La Hispanidad rotonda, in San Pedro, when a motorcyclist, alleged to be weaving through traffic.

However, to his misfortune, he struck his right fist against the protective railing of the bridge, which made him lose control and when the truck ran him over. Both the motorcyclist and truck were traveling in the San Jose – Zapote direction when the incident occurred shortly after 8 am.

So far this year, 145 motorcyclists have died due on the roads.

According to figures from the Instituto Nacional de Seguros (INS) – National Insurance Institute – six out of ten traffic accidents involve a motorcycle.

QCOSTARICA - With the intention of protecting minors, a...
Crime