What is the economic blow this new virus will be to the country and people of Costa Rica?

The crisis the world is facing due to the COVID-19 also affects Costa Rica, and uncertainty will prevail until we know what the real impact of this new virus will be. 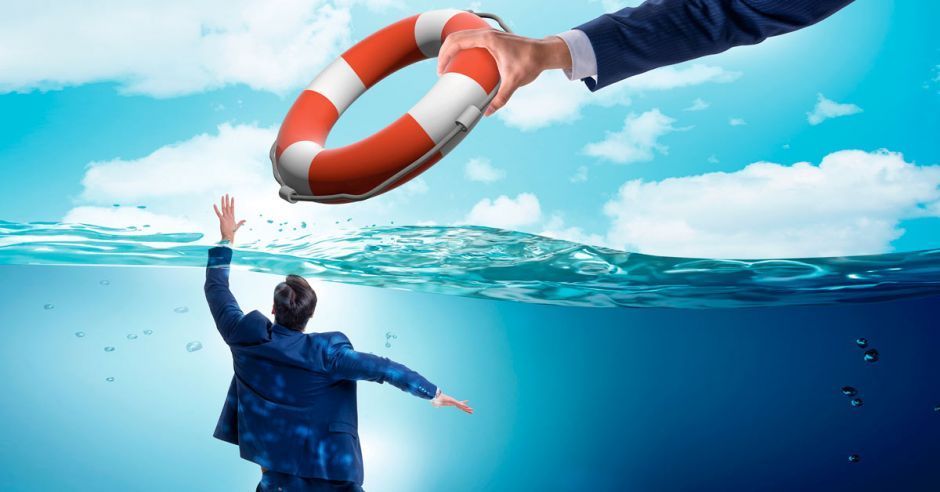 The economic impact of the coronavirus covid-19 is just beginning, as businesses, big and small begin to evaluate the economies in the face of actions of the government to prevent the spread of the contagion and the population facing uncertainty.

Perhaps the hardest hit will be the tourism sector, one of the main engines of the country’s economy, which according to the Central Bank of Costa Rica, accounts for almost 9% of the Gross Domestic Product (GDP) and generates around 13% of direct and indirect employment.

According to the Costa Rican Chamber of Hotels (CCCH), up to Wednesday, March 18, some 70,000 room nights had been canceled. on Thursday, the Hyatt announced the temporary closure of the Andaz Costa Rica, located in the Gulf of Papagayo, in the province of Guanacaste.

Other sectors are looking for ways to weather the storm. A total of 117 companies operating in Costa Rica have already submitted requests to the Ministry of Labor (MTSS) for temporary suspension of employment contracts for 5,105 employees, due to the negative impact of the new coronavirus on their economic activities.

The group represents companies in the commerce sector, services, agriculture, industry, transport, and construction. Most companies are in San José, Cartago, Heredia and Guanacaste.

The temporary suspension of contracts is a figure established in the Labor Code that allows employers to stop operations in companies in the face of crisis situations such as that experienced by the spread of covid-19.

While some businesses will close, perhaps never to re-open, others are looking at cutting costs. One of those is working hours.

Several businesses confirmed to the Q that starting Monday, March 23, and until further notice, will be their business day early, some opening later than usual.

Meanwhile, legislators on Thursday approved (in first reading) the bill that will allow employers to reduce the hours of their employees by up to 50%, in the event that their business income falls by 20%. The reduction in working hours could be up to 75% in the event that the drop in income reaches 60%.

The decreases in income will be compared in relation to the same month of the previous year. In the case of companies with less than a year, they must demonstrate the reduction compared to the average of the last three months prior to the declaration of national emergency.

The reduction in hours would reduce the salary of employees in the same proportion as the decrease in their working hours, but would keep them employed by the company and with an income while the state of emergency persists.

The initiative had the unanimous support of 47 legislators. The bill is expected to be presented for second and final reading and voting with the coming days, and if approved, land on President Carlo Alvarado’s desk for his signing into law.

For its part, the government has been working on a stimulus package that includes the state banks (Banco de Costa Rica and Banco Nacional) to cut interest rates, while urging private banks to do the same.

A series of tax cuts that include a three months of respite for partial payments of taxes on profits, Value Added Tax (VAT) and the nationalization of merchandise, all in order to reduce the blow.

It is an extension that will apply in April, May and June, and could be extended only once more by the President of the Republic, to then include July 2020.

In addition, the government announced that it proposes to allocate ¢1 trillion colones to address the economic effects of the covid-19 pandemic. The figure is equivalent to 3% of GDP and is intended to protect jobs and companies from going under.

The government is pulling the strings on several autonomous institutions like the Instituto Nacional de Seguros (INS), pulling money from surpluses from 11 public institutions to pay public debt, from savings generated by the luxury pension reform approved by Congress in 2019. and borrowing money from the Banco de Desarrollo de América Latina (CAF), that had previously approved a US$500 million dollar (¢280 billion colones) loan and ¢216 billion colones from the Banco Interamericano de Desarrollo (BID)-Agencia Francesa de Desarrollo (AFD).

This is achieved with a draft bill – Ley Alivio Fiscal ante el COVID-19, approved in the first debate by the Legislative Assembly, based on “a health crisis that has the potential to become an economic crisis”.

All this throws a monkey wrench into the Central Bank’s plan to reduce a deficit reached 7% of the GDP in 2019 to 5.9% for this year.

“We are taking some risk, but it was necessary to throw a life preserver at the businesses,” noted Fernando Rodríguez, former Deputy Minister of Revenue of the Treasury (Ministry of Finance).

Rodríguez explained to El Financiero, with respect to the VAT, consumers will continue to pay the 13% tax on their purchases, but the tax collector, the companies, will keep for the period it to attend payments for their operation and avoid layoffs or business closings.

Government obligations are not dissipated, so it will have to look for other sources of funding, beyond taxes.

The crisis the world is facing due to the COVID-19 also affects Costa Rica, and uncertainty will prevail until we know what the real impact of this new virus will be.

Meanwhile, it appears that the government is left with nothing but urgent action to support the finances of individuals and businesses, even at the cost of its own financial results.