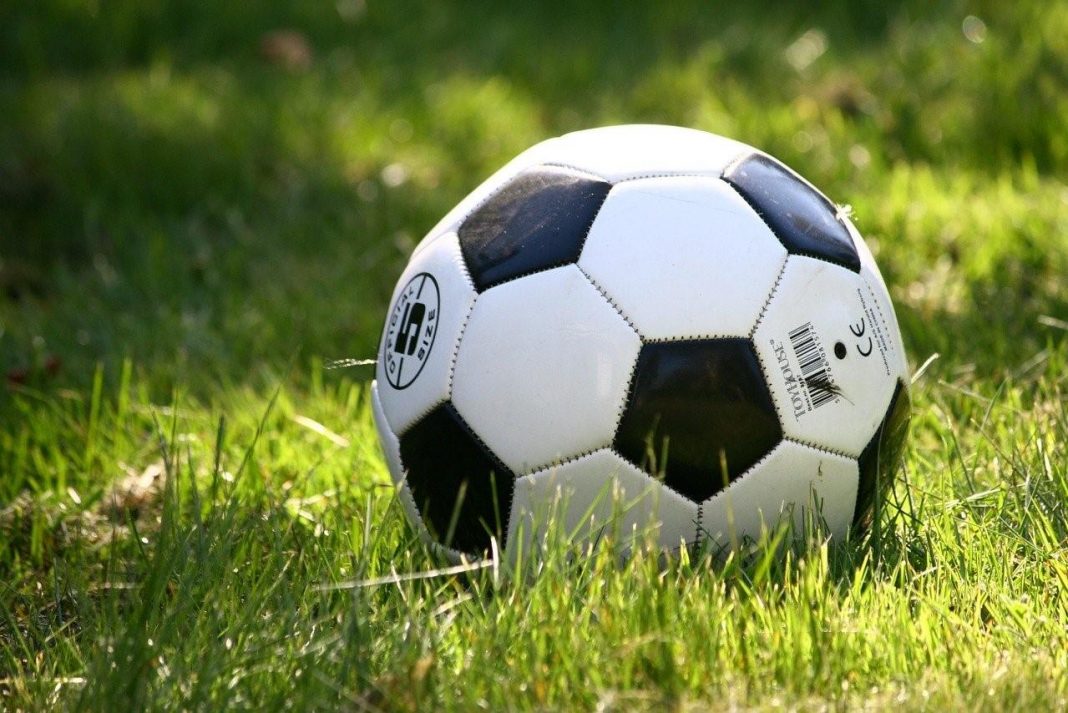 Costa Ricans take a lot of pride in sports and games. They are always ready to cheer on their national teams, especially when it comes to soccer or fútbol as they call it. Like most countries, sports provide Costa Ricans with a great pastime, and there’s a long list of popular games that keep Costa Ricans in high spirits. 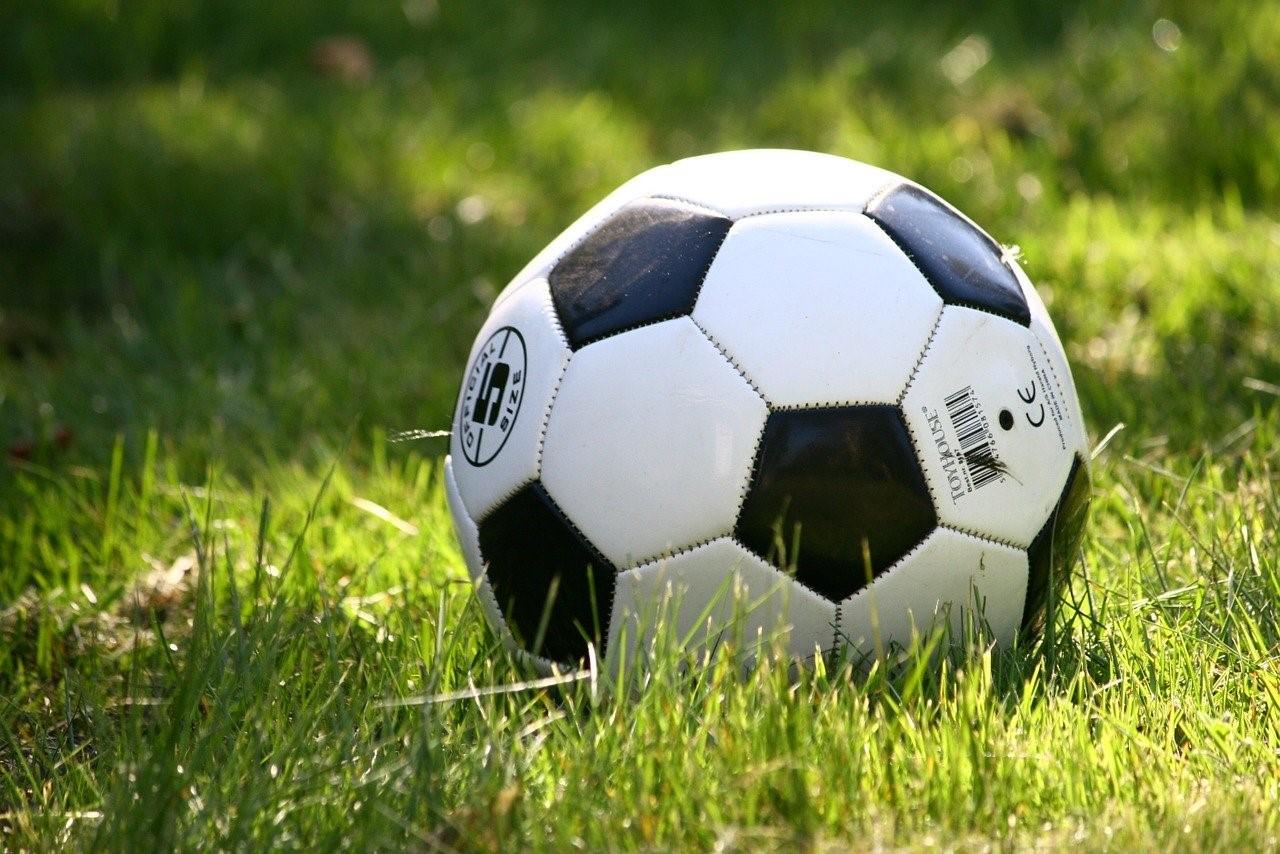 Costa Ricans are crazy about soccer, which also happens to be the national sport. While the Costa Rican football league, Liga FPD, isn’t as popular as the Spanish or English leagues abroad, it boasts exceptional players.

Costa Rica has produced some phenomenal soccer players, like Keylor Navas, a goalkeeper for Real Madrid, and Bryan Ruiz, a midfielder at a top Brazilian club.

Costa Rica’s national soccer team is good. While the team has never won at the FIFA World Cup, they have qualified for five of the last eight tournaments, going as far as the quarter-finals in 2014 at the FIFA World Cup. The side wasn’t as lucky in 2018 when they were knocked out in the group stages, though.

Costa Rica is home to some of the most beautiful beaches you will ever see, which also makes it a superb spot for watersports. Surfing and paddleboarding are the most popular of these pastimes.

There is an abundance of hot surfing spots throughout the country where you can catch some waves, from Tamarindo to Puerto Viejo. Many of the beaches offer stand-up paddleboarding, which is gaining a lot of traction in the country as Costa Ricans even compete in the world championships.

Once second only to soccer in Costa Rica, sportfishing is not as popular as it once was, but it is still prominent in certain parts of the country. You will still find plenty of boats out in the marinas of Quepos and Papagayo Peninsula with people fishing, relaxing, and chatting on the stunning turquoise waters.

The ocean life in the area consists of wahoo, sailfish, blue marlins, and more. Most patient fishermen are rewarded with a great trophy fish to take home.

A lot of the land in Costa Rica is untouched, and you will come across mountains and forest parks everywhere. These serve as a perfect landscape for sports like zip-lining and mountain biking, with many Costa Ricans ditching cars for bikes to compete in national competitions.

River rafting is popular on the Pacuare River, and many Costa Ricans can also be seen trekking on the plethora of mountain trails across the country.

Sports and games are ingrained into the culture of Costa Rica, and it remains a popular way for children and adults to enjoy some physical activity and fresh air. Costa Rica is also strict about games with random outcomes, like those at casinos. It frowns upon gambling in physical establishments if you ever decide to visit the country, but you can still play casino games online on platforms like 918Kiss.

- Advertisement -
Paying the bills
Previous articleIs There An Issue With Gambling In Costa Rica?
Next articleImmigration postpones re-opening to October

Return of fans to soccer games will have to wait

QCOSTARICA - The Ministry of Health said no to Unafut's request...
Read more