What will happen to Movistar customers if it leaves Costa Rica? 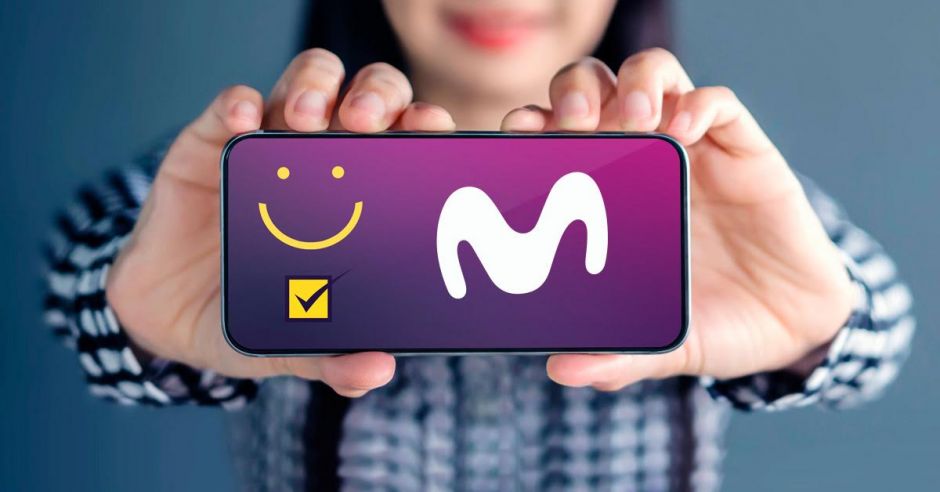 Last Thursday, Telefonica, operating in Central America under the Movistar brand, announced the sale of its operations in Guatemala and El Salvador to Mexico’s America Movil (Claro) for US$648 million dollars.

In addition, the Spanish company continues to look for a buyer for the rest of its business in Central America (Costa Rica, Nicaragua and Panama).

In Costa Rica, the question looms, what will happen to the customers of the country’s is the second most important operator in the mobile telephony, as revealed by data from the Telecommunications Superintendence, the Sutel.

But more, why is it leaving?

According to Gilles Maury, analyst at the consulting firm Deloitte, speaking to La Nacion on the matter, he explained that there are better places to make money: Asia, North America and Europe; for example and that the eventual exit from Costa Rica and Central America responds to an international transformation of telecommunications markets.

The telecom market in Costa Rica opened in 2011 when the country moved from a single operator, the Instituto Costarricense de Electricidad (ICE) to three that included Movistar and Claro.

If and when Movistar does leave the Costa Rican market, for the consumer, pretty much all will continue to remain the same – their number and contract – with the exception of paying for the service to a new operator.

Any change in ownership of the concession (holder of the frequency spectrum) requires the approval of the Sutel, which has the power to examine any deal before approving or rejecting it.

The deputy minister assured that the law is “very strong” to safeguard the consumer. “The user should expect their services to be provided in the same conditions, regardless of the operator. The State will never approve a transaction that affects the user, the quality of the service or the public interest. Never,” he stressed.

What if Telefonica’s operation were purchased by either ICE or Claro? Such a sale would not ‘necessarily’ trigger a rate change at the regulator level, explained Maryleana Méndez, former member and chair of the Sutel Board of Directors. “The first step of the government is to analyze the impact on the market, its legality and how it would affect the user”, said Méndez.

According to Méndez, is Claro announces an interest to buy Telefonica as it did in Guatemala and Honduras, the government would first assess the legality issue and other variables, such as the market share before and after a merger, specifically the competition level.

With respect to the State-owned ICE acquiring Movistar, Méndez said the precedent was set in 2013 with the state agency buying Cable Vision de Costa Rica, but the closing of the deal will, again, depend on the impact on the competitive level.

Besides ICE and Americal Movil, who could be interested in buying Movistar in Costa Rica? The Spanish newspaper El Pais speculates a contender could be Millicom (operating under the Tigo brand) but does not rule out the possibility of the U.S. giant, AT&T.

Earlier this month, tax authorities raided the offices of Telefonica to collect information about an alleged tax fraud that exceeds ¢1.25 billion colones.

QCOSTARICA - For the second day in a row,...